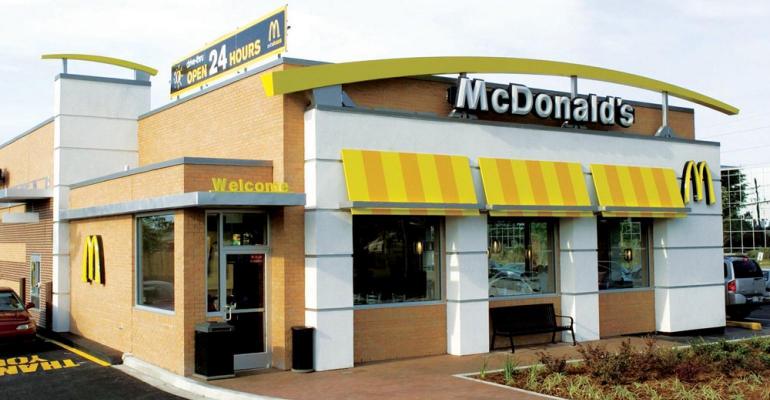 On Monday, CNBC reported that a majority of McDonald’s franchisees in a National Owners Association survey, viewed by the outlet, were unhappy with changes being made to ownership terms and expressed a lack of confidence in the company’s CEO and the president of brand’s U.S. division.

The surveys come ahead of McDonald’s expected release of second-quarter earnings before the market opens on Tuesday, June 26.

Kalinowski said respondents in his survey, who were asked to quantify the relationship between franchisees and McDonald’s Corp. on a scale of one to five (with 1 being “poor” and 5 being “excellent”), averaged 1.09, which the analyst said was “the second-lowest such response in the nearly 20-year history of our survey.”

Kalinowski added, “It was below the April 2022 average of 1.19, and below the January 2022 average of 1.87. The 1.09 figure is ahead of only a 1.04 number from our survey published in October 2018.” Kalinowski said he would release the second half of his franchisee survey later this week.

The analyst noted that the National Owners Association, an independent franchisee advocacy group for McDonald’s owners, recently polled its members on changes being made to franchisee lease terms, and those results were viewed by CNBC.

“The results show an overwhelming majority – 87% – of respondents support calling a vote of ‘no confidence’ on CEO Chris Kempczinski and the company’s U.S. president, Joe Erlinger,” he said.

Nearly all the National Owners Association franchisee respondents said company executives “should have collaborated with and consulted owner leaders before announcing changes to the franchise system, and 95% said the company’s senior corporate management does not have the best interest of owners in its approach to franchising,” Kalinowski noted.

The National Owners Association has about 1,000 members, and nearly 700 responded to the most recent poll. Kalinowski said McDonald’s had more than 2,400 owners at the end of 2021.

In the first quarter, same-store sales were up 11.8% systemwide and up 3.5% in the United States.

For the second quarter, Kalinowski said his research firm was maintaining its McDonald’s U.S. same-store sales forecast of positive 3%.

“During Q2, we believe that April was soft (partially due to lapping government-provided stimulus in March/April 2021), with May getting somewhat better and June the best month of the quarter,” Kalinowski said in Tuesday’s note.

McDonald’s has more than 40,000 locations in more than 100 countries. About 93% of the global system is franchised.