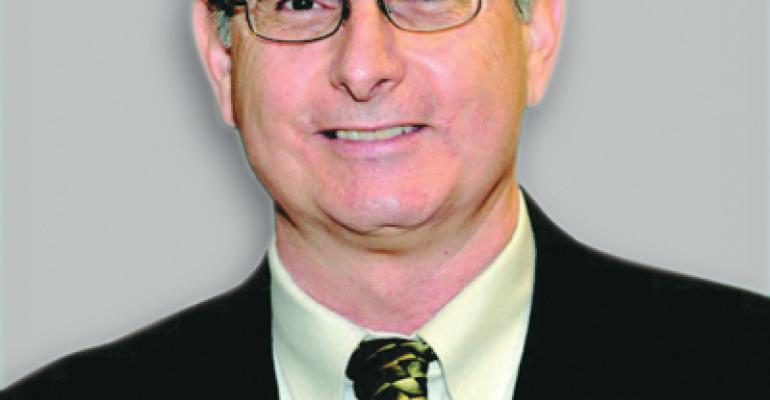 This story is part of NRN’s Top 100 special report, a proprietary census ranking the foodservice industry’s largest restaurant chains and companies by sales and unit data, among other metrics. The full report is available only to Nation’s Restaurant News magazine subscribers, and is part of the June 27 issue.
Learn more
Subscribe to Nation’s Restaurant News
Purchase a downloadable PDF file of the Top 100 special report

The thousands of information bits in each year’s Top 100 and Second 100 data tables and featured stories offer numerous angles from which to view the domestic performances of some of the industry’s leading players – both through industry segments and individual results.

For instance, the overview story that accompanies the annual Nation’s Restaurant News Top 100 census of America’s largest restaurant chains, when dealing with the various segments that qualify in each year’s roster, tends to focus on multi-chain segments. That’s because multi-chain segments, whether casual dining or sandwich, typically have greater aggregate sales and regional reach than their one-chain segment counterparts, like buffet or bakery-café. The larger groups therefore portend more wide-ranging trends.

But that’s not to say that single-chain segments have lagged in performances compared with their multi-chain peers, as some solo categories have shined in recent editions.

For example, the six pizza chains in this year’s Top 100 took the turnaround-of-the-year title for a multi-player segment – bouncing back from a 2.26-percent decrease in aggregate sales in last year’s report to an aggregate top line jump 6.49 percent in this year’s report. But Starbucks Coffee was the undisputed master of righting its own listing ship on a year-over-year basis.

The Seattle-based coffee bar chain – the lone coffee segment representative this year – swung from a 4.38-percent decline in estimated U.S. food-and-beverage sales in last year’s report to a 7.28-percent growth in this year’s report, when total sales rose to $7.96 billion.

This wasn’t a case of accelerating store build-out to regain sales momentum, as 2010’s net domestic sytemwide unit count grew by only 0.13 percent, to 10,580 sites. And Starbucks closed or sold 474 U.S. corporate stores, or about 6.56 percent of its base.

The turnaround at Starbucks Coffee was accomplished on a store-by-store basis, as the chain’s estimated sales per unit, which reflects blended company-store and licensee sales and unit development trends, rose 9.37 percent in this year’s report to $752,400 after falling 6.08 percent a year earlier.

It is possible to spend hours comparing and contrasting the results revealed in the Top 100 and Second 100 special reports in this way and many others. Let us know what you have spotted.