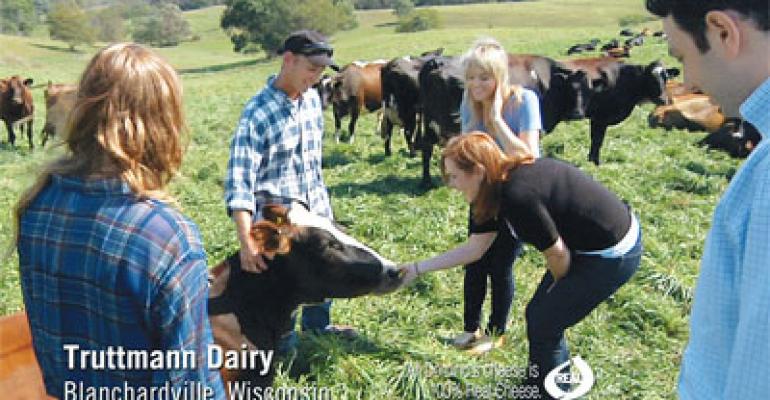 Word-of-mouth always has been crucial to restaurant marketing, but companies have become wise to “word-of-mouse,” the powerful influence of people who command an audience through a blog or Twitter feed. Just ask Domino’s Pizza: In August, the chain hosted nine bloggers at its Ann Arbor, Mich., headquarters to tour its facilities and “lift the veil on perceptions people have of Domino’s,” said Phil Lozen, the chain’s social media specialist.

The bloggers came from all corners of the Internet, with audiences in the thousands of readers to the hundreds of thousands, covering topics from food and technology to sports and parenting.

“We continue to realize that the pizza-eating consumer pays attention to a wide variety of media,” Lozen said, “whether it’s traditional, or food blogs, or mommy bloggers or daily-deal sites. It’s important for us to have relationships with the people writing those stories.”

Other chains recently directed their public-relations efforts to bloggers, including McDonald’s for its McRib promotion, Wendy’s for its Pick 2 campaign and Cinnabon for its Cinnacupcakes marketing.

“People locked into the openness our advertising had and what we were bringing to market, and an event like Blogger Day goes a long way toward that,” he said. “Their specific audiences are different from ones you’d get from traditional media.”

Lozen added that the return on investment for this kind of marketing is more qualitative than quantitative.

“It’s about relationships and creating avenues and lines of communication we can go back to,” he said. “I don’t think we expected Blogger Day to turn into X amount of sales.”

Other marketers are looking for ways to link buzz creator outreach to specific offers. Some customers are widely influential among their friends via their social media profiles, though they don’t have a widely read blog, and restaurants’ abilities to connect with those people will only grow this year, said Reggie Bradford, chief executive of Atlanta-based social media consulting firm Vitrue.

Different social media plug-ins, such as Facebook’s “Like” button, allow marketers to segment down to individual products and geographic territories for marketing purposes, he said. For example, when a McRib fan living in the Chicago area can opt-in to a program that gives her a coupon for that item every time she checks in to a Chicagoland McDonald’s on Foursquare or Facebook Places, “that’s where the rubber meets the road,” driving not just awareness, but return on investment, Bradford said.

“That opportunity is there today,” Bradford said. “Just think about a restaurant that wants to create a new product and then let people self-select and identify themselves as fans on its website or its Facebook page. Once the customers hit that ‘Like’ button, they share that [menu item] with all their friends and give their opinions and reviews. I think you’ll see that get traction this year.”