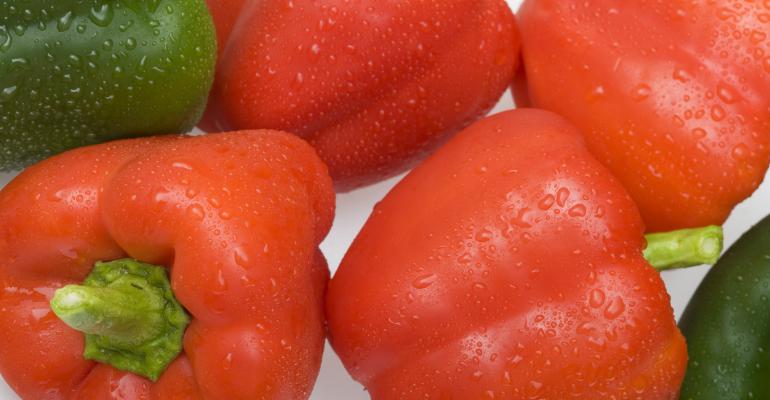 Chefs predict the biggest trends for 2011

Locally sourced ingredients and sustainability topped the list of top trends in restaurants for next year, according to an annual survey of chefs by the National Restaurant Association.

The NRA asked 1,527 chefs, all members of the American Culinary Federation, what they expected to be top of mind in 2011.

Tied at No. 1, with 86 percent of chefs identifying each of them as important trends, were locally sourced meats and seafood and locally grown produce. Sustainability came in as the third most important trend, the NRA reported.

“The top trends identified by these culinary professionals for 2011 are reflecting larger societal trends, underscoring that American diners are becoming more and more interested in what’s on their plate," said Hudson Riehle, senior vice president of the NRA's research and knowledge group.  "Sustainability and nutrition are becoming key themes in our nation’s nearly one million restaurants.”

The most common recommendations for strategies during a difficult economy were simplifying menus to save on labor and food costs, offering value specials and increasing marketing efforts.

Thirty percent of chefs said mobile food trucks and pop-up restaurants would be the hottest operational trend in 2011. Eighteen percent said the biggest trend would be restaurants with gardens, and 17 percent said it would all be about social media marketing.

More than half of the chefs surveyed — 55 percent — said they were currently using social media for professional purposes and an additional 16 percent said they were planning on using it.

As for promoting nutrition, 21 percent of respondents recommended creating diet-conscious menu items, such as dishes that are lower in sodium, calories or fat. Nineteen percent suggested adding more fresh produce options to menus, and 17 percent advocating getting involved in school nutrition and children’s education efforts.

CORRECTION: An earlier version of this story incorrectly stated a three-way tie for the top food trend in 2011. It has been corrected to show local meats and seafood as well as local produce as tied for first place and sustainability as the third hottest trend in the survey.