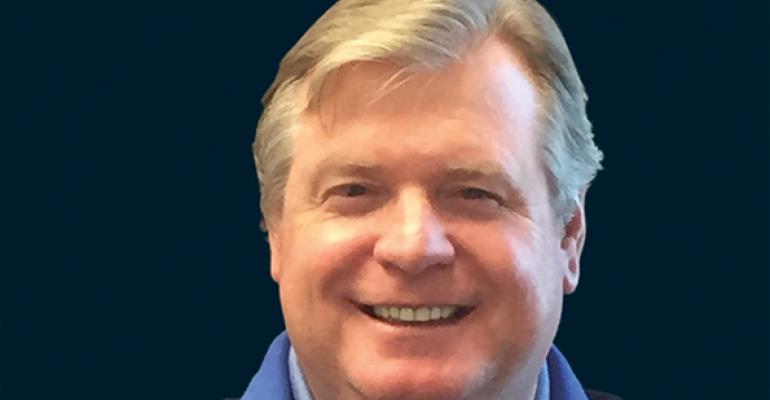 Investors have been waiting nearly 10 years for “the next Chipotle.”

And when another hot restaurant stock does come along that delivers a 1,000-percent-plus return — as Chipotle Mexican Grill has done since going public in 2006 — chances are that James Walsh will be right in the thick of things.

Walsh, who is global head of consumer investment banking at Jefferies Group LLC, and his team have been at the helm of a number of major restaurant financing deals over the past several years, as well as taking part in the recent flurry of initial public offerings in the restaurant arena.

Jefferies acted as one of the underwriters for Shake Shack Inc.’s IPO, which was one of the most closely watched restaurant offerings of 2015. The stock opened at more than double its underwriting price and then went on to double again in its first few months on the market. It since has drifted back down, but the stock still carries a valuation of about $1.6 billion — not bad for a chain with fewer than 100 units.

Other IPOs from 2015 included Wingstop Inc., Bojangles’ Inc. and Fogo de Chão Inc., all of which counted Jefferies as a lead underwriter. Those issues helped raise $110 million, $147 million and $88 million, respectively, for the owners of the companies.

In addition, Jefferies was an underwriter for Dave & Buster’s Inc. in May when it raised $267.8 million in a secondary offering of 8.5 million shares.

Meanwhile, restaurant share prices have gotten a boost from the slowly improving economy, which in turn has sparked interest among investors over foodservice companies, particularly such fast-casual operators as Chipotle and Shake Shack. And two of the hottest IPOs of 2014  — The Habit Restaurants Inc. and Zoe’s Kitchen Inc. —  have seen their share prices double since hitting the market.

There’s no telling when the next big thing will come along, but Walsh and his team should see no shortage of financing opportunities in the coming year.