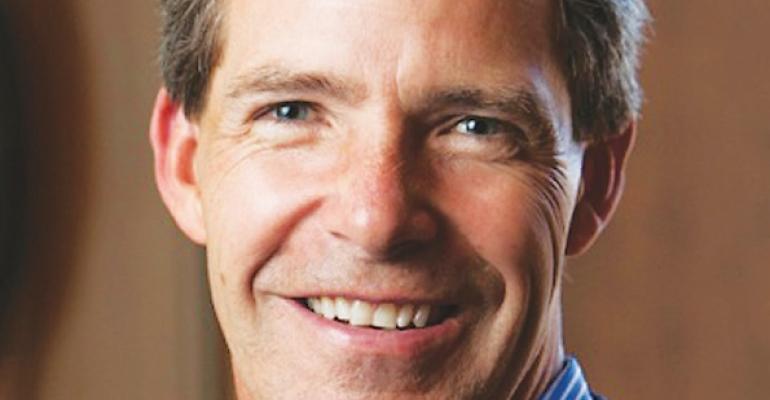 NRN presents The Power List 2016, our third annual list of the most powerful people in foodservice. The Dealmakers on the list are rapidly growing through buying up brands and units and investing in concepts earlier than ever before. &nbsp;

What does it take to become Panera’s first new franchisee in ten years?

Is it management experience? Flynn Restaurant Group LP employees 38,000 people. Is it cash flow? The company has $1.7 billion in annual sales. Maybe it’s experience in different states and regions — the group has more than 700 restaurants in 28 states.

Greg Flynn is the founder, chairman and CEO of the largest restaurant franchisee in the country. The Flynn Restaurant Group is the third largest franchisee of Taco Bell, with more than 200 units, and the largest of Applebee’s Neighborhood Grill & Bar, with more than 480 units. With the two Panera deals signed in the fall of 2015, FRG will also become one of that company’s largest operators, with 47 stores already open and 53 expected open by 2016.

“I love Panera,” Flynn said in an interview with NRN. “I love the food, personally. It’s completely on trend with the direction of the country.”

He would know. FRG is one of the largest foodservice companies of any kind in the country with a 33 percent compound annual growth rate since its founding in 1999. Getting into the Panera system, with its high unit volumes, required an intense screening process.

“I have known Greg for many, many years and have the deepest professional and personal respect for Greg and his organization,” Panera CEO Ron Shaich wrote in a statement.

But Flynn isn’t taking it easy as he gets used to a new system. He’s going directly after the famously saturated San Francisco and Seattle markets, tackling the $15 minimum wage and tough competition.