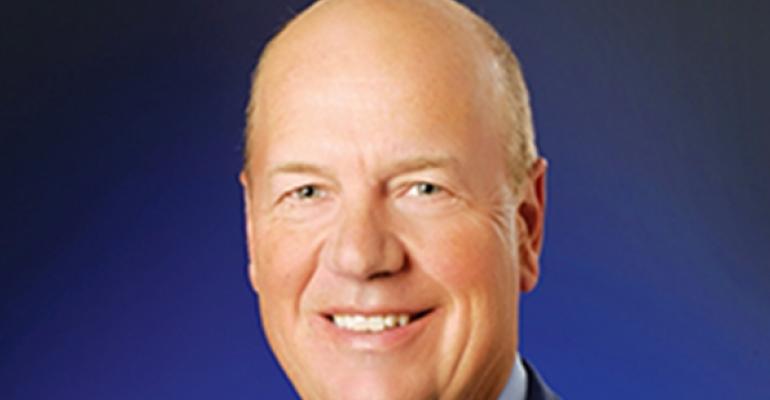 By now it’s a familiar story. After Darden’s unpopular sale of Red Lobster, activist investor Jeff Smith of Starboard Value ramped up his campaign against the company’s board of directors and managed to replace all 12. Clarence Otis stepped down as CEO, and Smith replaced him with Gene Lee, the former president of the company.

Lee started in the restaurant industry as a teenage busboy and worked his way up. Now, he’s in charge of Olive Garden, LongHorn Steakhouse, five specialty chains and 150,000 employees at 1,500 restaurants.

Under Lee, Darden has been working on major changes to its business model. Darden has increased its takeout business through online ordering, expanded low-calorie options and quicker lunch service. More significantly, the company reduced $1 billion of debt by spinning off many of its real estate holdings into a real estate investment trust. The company’s fiscal second quarter results, which ended Nov. 23, show a 1.6 percent increase in same-store sales across its seven chains.

All eyes are on Lee to see if he can lead a successful turnover at the casual-dining giant. George McKerrow, LongHorn Steakhouse’s founder, says he has a true operator’s mindset. An article in the Orlando Sentinel quoted him describing Lee as an unflashy, results-oriented leader.

“Gene isn’t going to be gallivanting out to 78 other board meetings, and he’s not going to be the big personality in town,” McKerrow said. “Gene’s a workaholic.”