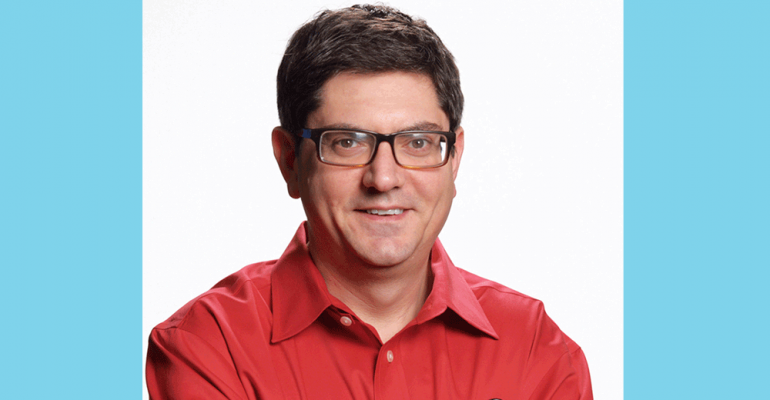 KFC’s Kevin Hochman could be accurately described as a resurrectionist. Hochman, who is president and chief concept officer for KFC US, not only brought back the domestic fortunes of the Louisville, Ky.-based chain. He did it by bringing back the restaurant’s original pitchman.

Known for: Hochman’s main claim to fame is bringing back Colonel Sanders as the face of KFC. While the international business of KFC was thriving for parent Yum! Brands Inc., the domestic business was struggling compared with its sister brands Pizza Hut and Taco Bell.

What’s next: The challenge for Hochman will be maintaining momentum after a year of outside-the-box thinking that even included sending a chicken sandwich into space. Expect more bold moves from the brand going forward.