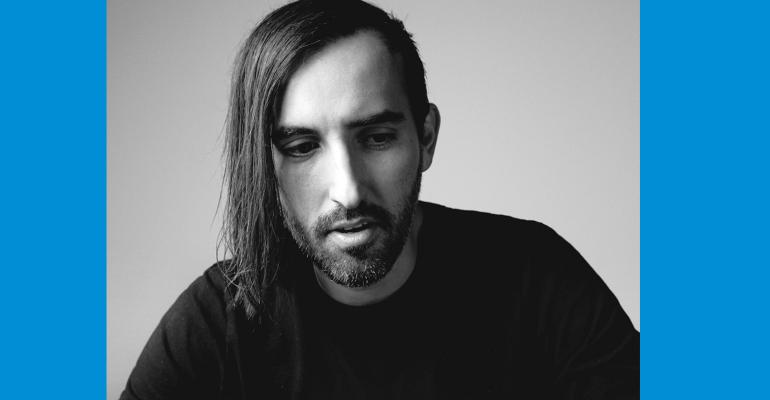 Jordan Kahn is seen as both the bad boy and the mad genius of the Los Angeles restaurant scene. Then-Los Angeles Times critic S. Irene Virbila was famously kicked out of his first LA restaurant, Red Medicine, and since then he has baffled, mesmerized, and possibly delighted diners at his newest restaurant — or is it an art installation? — Vespertine.

Known for: Kahn’s food confuses and pleases, such as “flounder pounded thin, crusted with charred-onion powder, and pressed into the bowl over a kind of porridge studded with minced shallot, perfumy bits of pickled Japanese plum, and bright, crunchy bursts of acid that could either be finger-lime vesicles or chopped stems of the wildflower oxalis,” as LA Times food writer Jonathan Gold describes one of the dishes. Kahn also operates a much more modest breakfast-and-lunch spot, Destroyer, which he describes as “comfort food for creative people.”

Power move: Kahn opened a daring restaurant that ignores the local-seasonal ethos of Los Angeles and charges diners around $250 per head.

What’s next:Both admirers and detractors might say that asking “What’s next?” to Kahn is like asking Pablo Picasso what his next painting would have been.

This story has been updated with the correct price of a meal at Vespertine, which is $250 per person.
0 comments
Hide comments
Related
Sponsored