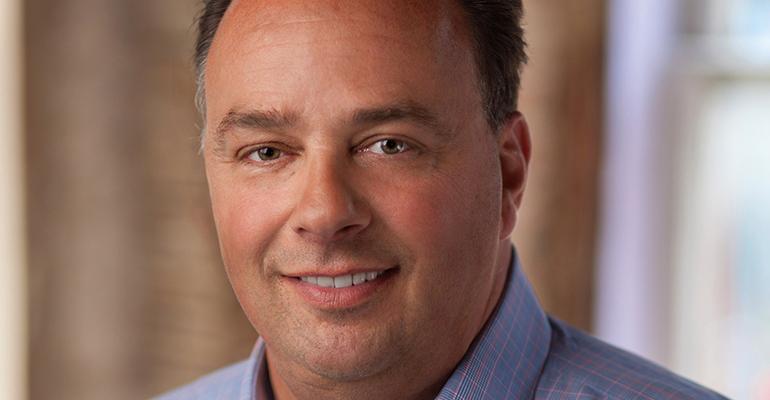 Not Your Average Joe's
News>People

Founder and CEO Steve Silverstein to retain his role

D’Amelio will be responsible for all day-to-day operations at the 24-unit chain, including food and beverage, purchasing, marketing, human resources and training, according to a press release.

D’Amelio is an industry veteran who spent 17 years with The Cheesecake Factory, rising to the position of COO there before working at Cooper’s Hawk Winery & Restaurants and then Great American Restaurants, a multi-concept group based in Washington, D.C. He was president and COO at both of those companies.

Steve Silverstein, founder and CEO of Milton, Mass.-based Not Your Average Joe’s, said he was glad to bring a restaurant veteran to the company.

“I always hoped to succeed in building something so compelling as to attract an industry pro to help take us to a level beyond what an entrepreneur like me was capable of,” Silverstein said in a statement. “I’m thrilled to say we have reached that day. Peter brings decades of industry leadership and knowledge to help us develop the systems, processes and operational capabilities necessary for our next phase of growth.”

D’Amelio said he was thrilled to join Not Your Average Joe’s.

“Steve has built a great restaurant company that has a strong brand, an amazing culture and significant upside,” he said. “I look forward to working with Steve and the entire team to take Not Your Average Joe’s to the next level.”

Silverstein, who founded Not Your Average Joe’s in 1994, will remain CEO, focusing on strategy, design and site selection for new restaurants.