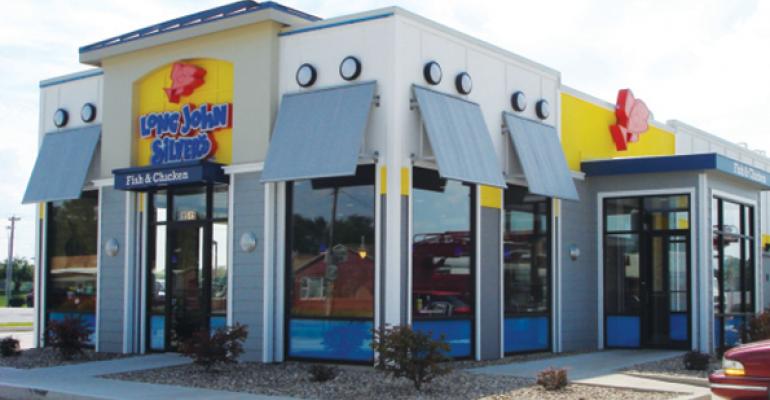 O’Reilly replaces Mike Kern, who left the Louisville, Ky.-based company last fall after serving as CEO for three years. In 2011, Long John Silver’s was sold by Yum! Brands Inc. to LJS Partners LLC, a consortium of investors and franchisees, including Kern.

Company officials said Kern left after a “mutual decision to provide him the freedom to focus more time and attention on his restaurant business.” Kern remains a Long John Silver’s franchisee.

O’Reilly comes to the 1,100-unit quick-service seafood chain from Sonic Corp., where he was named chief brand officer last April. He has more than 20 years of experience in the restaurant industry, having worked with Einstein Noah Restaurant Group Inc., Yum and Procter & Gamble.

“I’m very pleased that James has accepted the position of CEO for Long John Silver’s,” Rick Duffy, chairman of the board for LJS Partners, said in a statement. “James brings the right combination of brand building, system leadership and innovation to the LJS system. I am confident that his leadership of the brand will (position) the company for growth in the years ahead.”

“I’m pleased to join the team at Long John Silver’s,” O’Reilly said in a statement. “It’s an iconic brand, and I look forward to drawing upon my knowledge of the quick-service industry to give consumers more reasons to love Long John Silver’s.”

The company had some initial improvement in sales following the acquisition of the chain by LJS. The company said that its same-store sales rose 5 percent in 2012.

But the chain has also seen its unit count decline for each of the past three years. It had more than 1,300 units at the end of 2011, according to the company’s franchise disclosure document. It currently has more than 1,100 units, after ending 2013 with 1,230 locations.