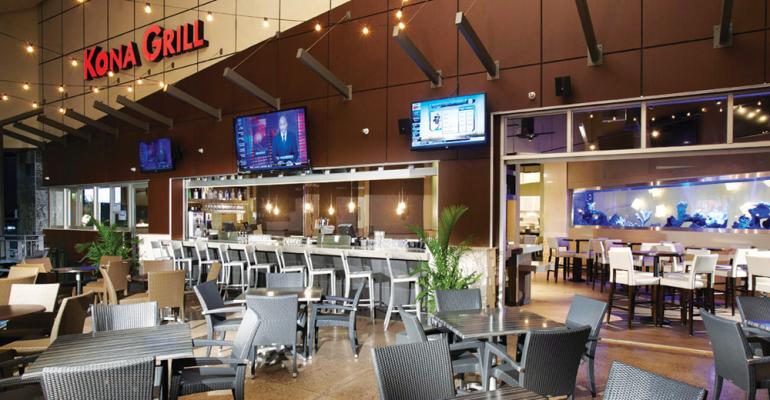 Kona Grill Inc. has promoted Jim Kuhn as president and CEO to succeed Berke Bakay, who was appointed executive chairman of the casual-dining chain’s board, the company said Thursday.

Kuhn most recently served as chief operating officer of the Scottsdale, Ariz.-based grill and sushi bar brand, a position he assumed in December.

Bakay succeeds Jim Jundt, who is retiring after eight years as chairman of the board. Bakay will remain with the management in a strategic role, the company said.

“Leading Kona Grill over the past six years has been a tremendous honor,” Bakay said in a statement. “We’ve doubled the number of restaurants, started franchising internationally and domestically and have positioned ourselves as a truly unique brand serving global cuisine in a contemporary ambiance.”

Bakay said the executive chairman role will allow him to focus on strategic relationships with franchise partners, landlords, investors and lenders.

"Jim will continue to focus on operations and lead the company toward future success,” Bakay said.

“With cost-savings measures in place and sustainable, the focus for the remainder of 2018 is on execution and driving guests into our restaurants,” Kuhn said in a statement with second-quarter earnings.

“We recently revamped our menu with a new design and layout, including the addition of 30 new menu items, and have recently implemented our new Konavore points-based loyalty program to drive guest frequency,” he said. “These initiatives are framed around our mission to make every experience exceptional for our guests.”

Kona Grill owns and operates 45 restaurants in 22 states and Puerto Rico. The company also licenses two restaurants, one in Dubai, United Arab Emirates, and another in Vaughan, Canada.