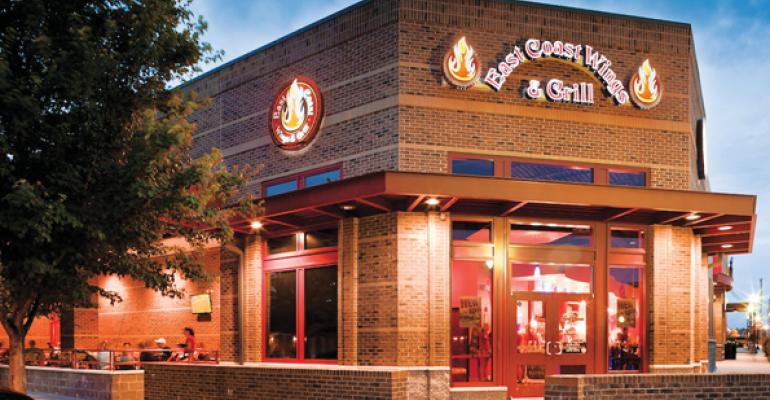 Stacey Kane, vice president of marketing at East Coast Wings & Grill, has been promoted to the role of chief marketing officer, the company said Monday.

She worked previously as global director of buzz at AmRest Restaurants, based in Wroclaw, Poland, which owns close to 800 restaurants among nine brands in 12 countries. Before that, she was vice president of marketing at California Tortilla and also spent 11 years prior as a media buyer for Subway.

“Stacey can look at business not only from a marketing perspective, but with an operational mindset as well,” Sam Ballas, East Coast Wings & Grill CEO, said in a statement. “Upon joining the company, she implemented both national and localized strategies, which have had a positive effect on sales. It’s been a pleasure watching her ignite the progression and growth of East Coast Wings & Grill, in addition to her personal brand development.”

East Coast Wings & Grill is a casual-dining concept with more than 80 units nationwide and a menu that focuses on chicken wings with various sauces, salads, wraps and burgers.