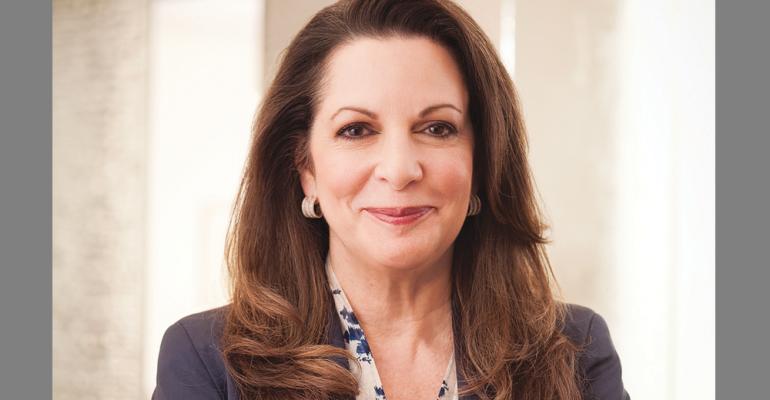 Julia Stewart, one of the restaurant industry’s most high-profile CEOs who engineered the 2007 merger of IHOP and Applebee’s, resigned on Friday morning, DineEquity Inc said.

Stewart will be replaced on an interim basis by Richard Dahl, who is currently the lead director on the company’s board of directors. Stewart’s resignation is effective March 1.

“I am honored to have led this extraordinary global company through significant periods of growth and transformation over the last 16 years,” Stewart said in a statement. “It has been a privilege to lead two iconic brands, both number one in their respective categories.”

Dahl has been on the board since February 2004 and has more than 35 years experience in senior management of public and private companies.

“For more than 16 years, Julia has been a strong and valued leader of DineEquity and the IHOP and Applebee’s brands and has made numerous and lasting contributions to the business,” Dahl said in a statement. “Under Julia’s leadership, DineEquity has become one of the largest full service, fully franchised chains in the world.”

Stewart is among the longest-tenured CEOs in the restaurant business, and a pioneer among women in restaurant executive leadership. She took over as CEO of IHOP in 2002 and led the revitalization of that chain, primarily through refranchising.

In 2007, she engineered the takeover of Applebee’s, a chain she had previously worked for, in a $2.1 billion deal. She then led the refranchising of that chain in subsequent years.

The chain’s sales have plunged despite a major effort on the part of the company and its franchisees to shift to a higher quality menu featuring hand-cut steaks and a wood-fired grill. Applebee’s later shifted to discounting in a bid to win over consumers, but that didn’t pull same-store sales higher, either.

And sales at IHOP turned negative, too. Same-store sales fell 2.1 percent in the fourth quarter, and 0.1 percent for the full year.

“DineEquity will continue to invest in the long-term success and growth of both IHOP and Applebee’s,” Dahl said. “I will be working very closely with the Applebee’s franchisees to improve performance.”

Stewart’s departure is the latest in a long string of restaurant CEO resignations in the wake of declining sales and traffic industrywide in recent months.