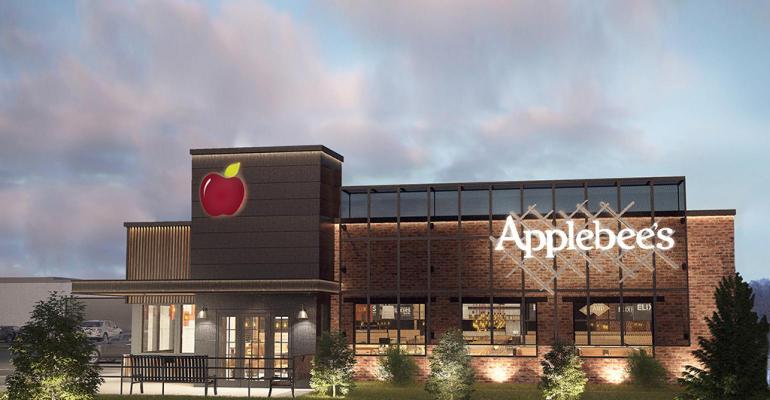 Yashinsky will report directly to Applebee's president John Cywinski. He was most recently marketing vice president for McDonald’s USA.

“What I value most about Joel, other than his restaurant marketing experience, is his strategic capability and belief in franchisee collaboration,” Cywinski said in a release. “Joel is a smart, creative, mature and highly-regarded executive with a deep operational orientation. He has also successfully navigated two turnarounds within his McDonald's tenure, which will serve him well.”

In his new role, Yashinsky will oversee Applebee's marketing, including strategic positioning, marketing plan development, media, advertising, merchandising, beverage innovation and public relations, according to the release. He will also lead the company’s Franchise Marketing Committee.

Yashinsky’s hire comes at a challenging time for Applebee’s and the casual-dining segment overall. The chain’s same-store sales fell 7.7 percent in the third quarter of 2017.

Applebee’s has approximately 1,945 franchised restaurants in the U.S., Puerto Rico, Guam and 14 other countries. Parent company DineEquity Inc. is based in Glendale, Calif.