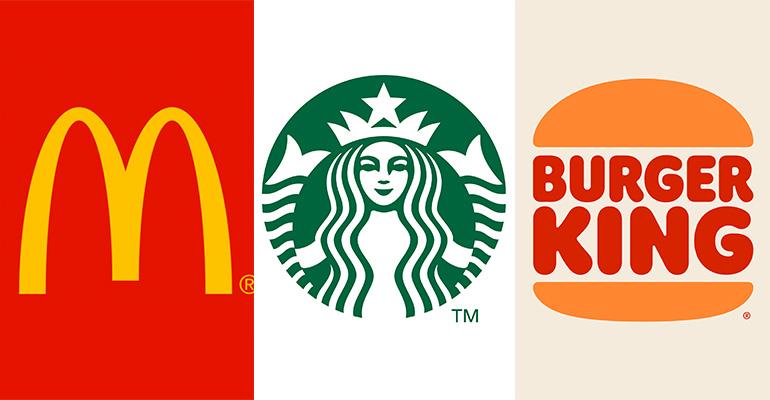 In the biggest news for the C-suite last month, the food and restaurant industry mourned the loss of Kent Taylor, the founder and CEO of Texas Roadhouse, and the casual-dining chain was forced to name a new CEO amid the loss of their leader.

Texas Roadhouse wasn’t the only chain to name a CEO. TopGolf Entertainment named Pizza Hut’s CEO to its own chief executive position, leaving the quick-service chain with an empty leadership spot and on the hunt.

Another chain looking for an executive? Shake Shack, as president Tara Comonte announced in late March that she would be leaving the company.

In other news, as the trial of Derek Chauvin, the police officer accused of the murder of George Floyd, goes on, big chains continue to hire for diversity and inclusion roles. These roles were initially sparked by the Black Lives Matter protests in the summer of 2020 following Floyd’s death. Wendy’s and Starbucks both named diversity and inclusion executives in March.

Starbucks, which named two diversity and inclusion executives, wasn’t the only company beefing up its team in March. Noodles & Company named three new executives, and emerging chains WaBa Grill and Pokeworks each named multiple executives to the C-suite.