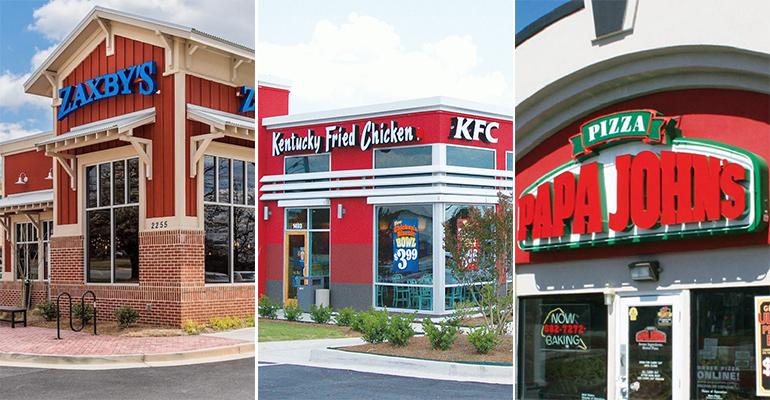 This month, the big news in the C-suite was Bernard Acoca’s departure from El Pollo Loco. Acoca turned around the formerly struggling brand in his tenure at the company and left abruptly, his resignation effective immediately.

Not even a week later, Acoca was named CEO of another brand, this time a successful one looking to grow.

Pizza Hut U.S. named a new president this month to take the helm in 2022. He was formerly part of the KFC dream team. This appointment is meant to add on to the current refresh of the struggling pizza brand in Yum Brands’ portfolio.

See which executives were on the move this month.