Starbucks cafes in Europe to be operated by Alsea

Starbucks has struck a deal with its longtime Latin American business partner Alsea, S.A.B. de C.V., to take over 260 company and franchise stores in Europe.

The deal calls for Alsea to take over operations of 83 company-owned stores in the Netherlands and France including the Seattle-based chain’s first Paris store, which opened in 2004 on the Boulevard des Capucines. Alsea will also assume operations of 177 franchise stores in Belgium, Luxembourg, France and Netherlands. 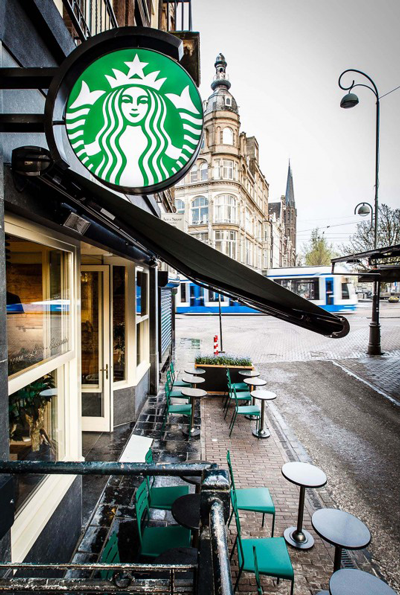 The unloading of the company-owned European cafes, which reduces overhead costs for the chain, comes as Starbucks is facing pressure from shareholders amid sluggish sales. Earlier this month, activist investor Bill Ackman revealed that his Pershing Square Capital Management had a $900 million stake in Starbucks.

“These strategic moves would enable us to further accelerate growth across these markets as we position Starbucks for long-term success moving forward,” John Culver, group president of Starbucks International, said in a statement.

The company did not offer any details about additional stores planned for the European market under Alsea, which has the rights to develop in those four regions.

“We are still in discussions, and until there is a final deal it would be premature to discuss specific targets,” the company told NRN in a statement. 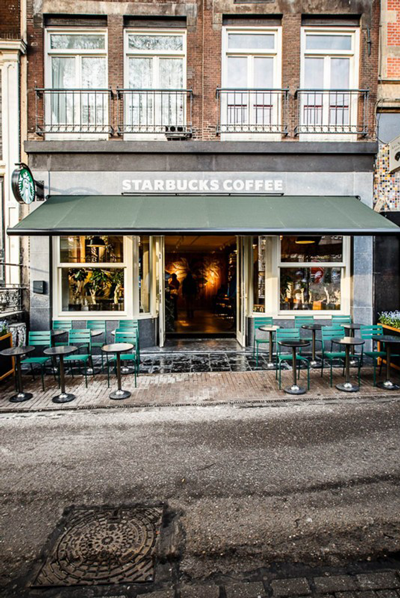 In recent weeks, the company began cutting jobs and restructuring positions at its Seattle corporate office.

“We are going to make some significant changes to how we work as leaders in all areas of the company and how functional groups are structured to support our retail stores,” CEO Kevin Johnson said in Sept. 20 memo.

In June, Starbucks revealed plans to close about 150 stores in 2019. That’s triple the number of average closures the company typically makes in a year. For the third quarter, the company reported a 1 percent growth in same-store sales in the U.S.