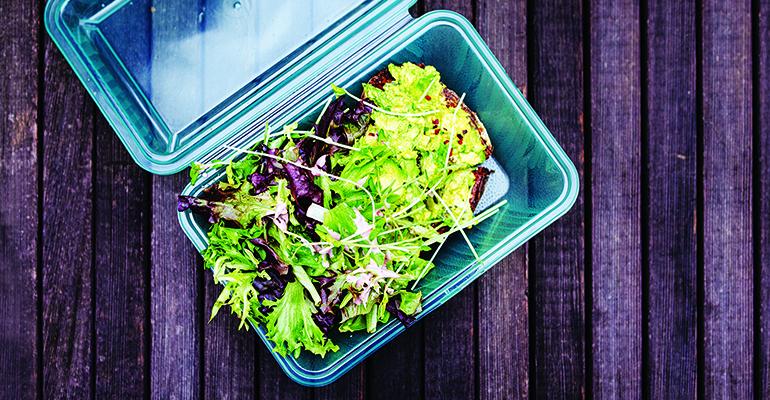 4 operations trends to expect in 2020

It’s been well over a year since plastic straws were at the epicenter of sustainability debates, and in that time the lens has widened considerably to include, well, pretty much everything else that might hold a takeout meal. Single-use takeout containers, cups and utensils are all under increased scrutiny.

In the meantime, a cottage industry has popped up with new packaging materials and “closed-loop” systems to offer alternatives to one-time-use containers. And new laws, such as one in California that allows customers to bring their own containers, is paving the way for greater consumer acceptance.

As a result, 2020 could be a breakout year for these alternatives. 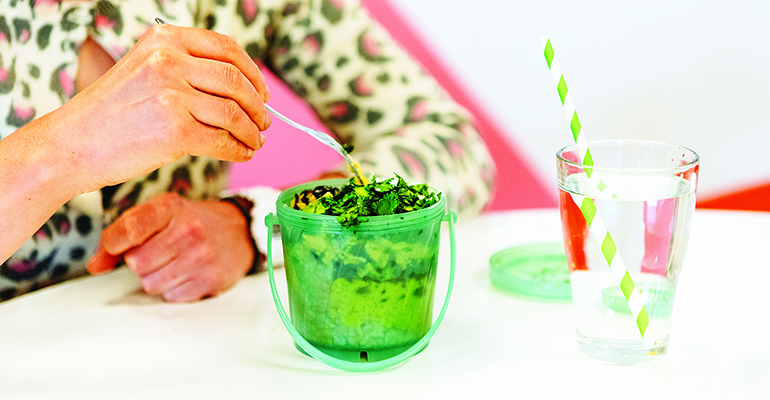 New York-based Just Salad, an early adopter in this area, has offered a reusable bowl for more than a decade. But the last year has seen brands large and small exploring similar options. New York-based fast-casual chain Dig, which has nearly 30 units, recently rolled out a pilot program where reusable melamine takeout bowls are rented, returned and tracked via an app. And in Germany, McDonald’s is piloting a reusable cup program called ReCup, in which customers pay a deposit of 1 euro to receive their drink in a reusable carryout cup that they can return to any participating restaurant.

Lounges blur the lines between living rooms and dining rooms

Like the fogging of 20-20 vision that can come with age-related presbyopia, restaurants appealing to Millennial customers in 2020 will continue to blur the lines between living rooms and dining rooms.

The restaurant lounge has made inroads at such brands as Fogo de Chão, Paul Martin’s American Grill and Punch Bowl Social, all of which have provided areas for lolling about and sharing both culinarily and socially. 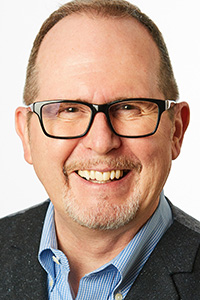 And lifestyle brands like Restoration Hardware are approaching the trend from the other direction, turning their living-room focus toward hospitality, offering restaurants and wine bars within the confines of the gallery showrooms.

“It’s a new occasion,” said Barry McGowan, CEO of Plano, Texas-based Fogo de Chão, which has 42 restaurants in the United States, eight in its home country of Brazil and four in Mexico.

The brand has launched its “Next Level Lounge” in Plano and in Irvine, Calif., where the restaurants feature areas with soft sofa-like seating and lounge chairs that would feel comfortable in a high-end family room.

“We’re adding music,” McGowan said. “We’re reformulating the seating to create a space where they want to hang out.” 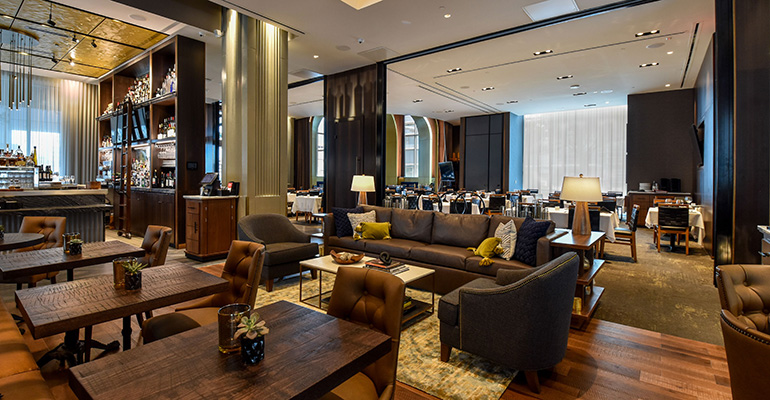 Restoration Hardware CEO Gary Friedman said the home furnishings retailer continues to roll out food and drink to its stores, which helps the brand “seamlessly integrate food, wine, art and design” and provides a sensory experience that can’t be replicated in online shopping.

The retailer has restaurants in its Chicago, Nashville, New York, Minneapolis, Toronto stores as well as in West Palm Beach, Fla., and Yountville, Calif., and “conceptual designs for the restaurants in Atlanta, Tampa and Denver.” 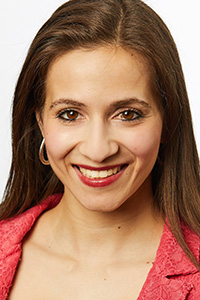 The introduction of the fast-casual healthy bowl several years ago was the first step in revolutionizing the historically sandwich-heavy office lunch. But as the wellness craze — led by demand from Millennials and other younger customers — ushered in an era of poke bowls, ancient grain bowls and other wholesome options, there is one final frontier for the healthy lunch: portion size.

While ingredients have gotten healthier, portion sizes have not gone down. For example, at the farm-centric fast-casual chain Dig, a roasted chicken market bowl with brown rice and two vegetable sides will cost you an average of 1,070 calories (or more than half of the daily recommended allowance).

But as food costs go up, we predict that portion sizes — from traditional quick-service to fast-casual eateries — will start to shrink. It’s both a waste issue and waist issue, as restaurants are beginning to offer half-portion sizes for lunch in particular, so that food waste will be minimized.

The perennial challenge of retaining good employees isn’t going away any time soon. But next year, expect to see innovative restaurant companies come up with creative ways to keep their teams engaged. 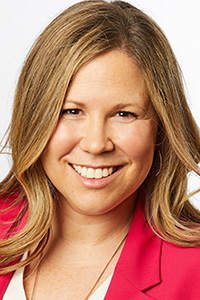 Outside-the-box thinking around benefits and employee quality of life has been gaining steam in recent years. In 2018, Starbucks added backup child care and elder care, and Noodles & Company rolled out expanded maternity leave benefits. Shake Shack made headlines this year by testing a four-day workweek for managers. And Table 301 Restaurant Group in Greenville, S.C., earlier this year introduced a $200 a month rent subsidy to help select employees live closer to the restaurants and cut their commutes.

This year also saw a shift toward a tried-and-true approach to retention: Show them the money.

Brands including Burger King, Noodles & Company, Lemonade and Modern Market began experimenting with “instant pay” perks that allow employees immediate access to their accrued pay in between traditional pay periods. Chipotle, meanwhile, introduced a bonus program for hourly workers and paid out $700,000 to more than 2,600 employees in its first payout in July. And four-unit Hot Chicken Takeover out of Columbus, Ohio, known for a holistic approach to hiring and benefits, offers cash advances and a savings match program.

These moves are often backed by financial education and augmented with budgeting and savings tools to help employees reduce financial stress.

As Joe DeLoss, co-founder of Hot Chicken Takeover, put it: “If we invest in our team’s personal stability, we see the benefit of that.”