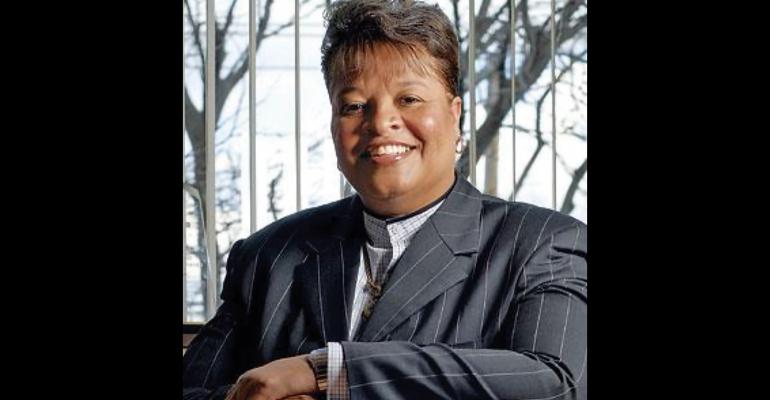 Starting with a single Burger King restaurant in 1982, Valerie Daniels-Carter has built V&J Holdings Inc. into a Milwaukee, Wis.-based multi-concept powerhouse and the largest woman-owned franchise group in the nation.

Daniels-Carter left banking to launch the business with her brother, real estate lawyer John Daniels Jr., and grew it to span 114 restaurants, under brands including Auntie Anne’s, Burger King, Cinnabon, The Coffee Beanery, Häagen-Dazs and more than 60 Pizza Huts. Her company also franchises its own MyOhMy Frozen Yogurt brand and recently signed a deal to develop Captain D’s seafood restaurants.

Daniels-Carter wins through her corporate philosophy of “YATSE” — “You Are the Standard of Excellence.”

“We promote excellence, and drive you to where your level of success should be,” Daniels-Carter told Franchise Times in October.

In 2011, Daniels-Carter became the first African-American woman on the board of directors for the Green Bay Packers. She also serves as president of the Minority Franchise Association of Burger King Corp. and on the executive board of the National Franchisee Association.

Daniels-Carter remains deeply involved in Milwaukee volunteer and community organizations, including serving as minister of music at Holy Redeemer church and at a center named for her late mother that helps groups like Boys and Girls Clubs.

The V&J executive, who as a college basketball star turned down an offer to play professional ball with the Milwaukee Does to work in finance, has put a full-court press on the restaurant industry. As she recently told Franchise Times: Her goal was “to not only play with the ball, but … own the ball.”