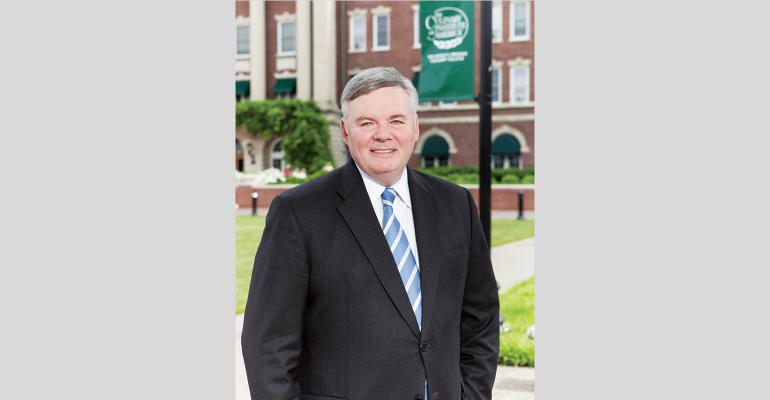 For 15 years, Tim Ryan has led what is widely considered the country’s premier culinary school — The Culinary Institute of America — and has solidified its reputation as a leading force in the evolving food landscape.

Under his leadership, the CIA, now with four campuses — in Hyde Park, N.Y.; St. Helena, Calif.; San Antonio and Singapore — has kept pace with the growth in importance of food in American culture, expanding beyond classic French technique to include broader European traditions as well as instruction in Latin American and Asian cuisines.

It has also prepared thousands of students for the broad career opportunities available to the modern chef. Realizing that chefs do more at restaurants than cook, Ryan and his staff have expanded instruction to include such diverse topics as culinary science, elder care, technology and business.

A program at The Egg, the Hyde Park campus’s new student center and food hall, includes an entrepreneurial class in which students develop and run a restaurant each semester. The Egg also has a microbrewery in partnership with Brooklyn Brewery, allowing the school to teach a class in beer making.

At the Greystone campus in St. Helena, the CIA has launched a bachelor’s degree of business administration in food business management for students who want to start their own companies.

Ryan has also made sure that the CIA remains at the forefront of food knowledge with annual conferences on key issues, such as Worlds of Flavor, which focuses on a specific cuisine or food trend, and Menus of Change, an ongoing program with the Harvard School of Public Health to help people eat more healthfully and in a way that has less negative impact on the planet.