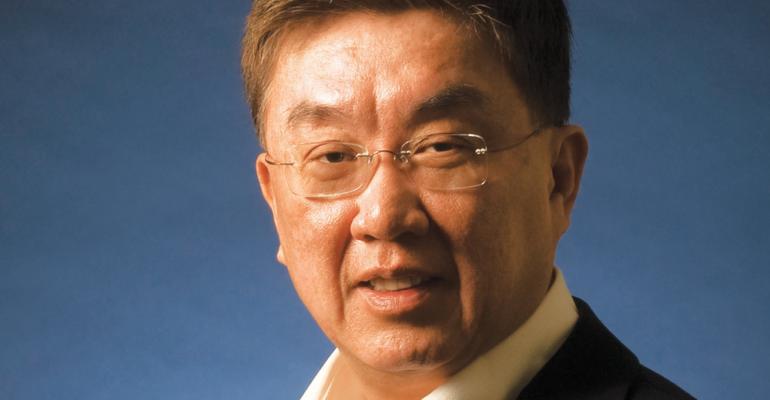 NRN presents The Power List 2017, our fourth annual list of the most powerful people in foodservice. The Dealmakers on the list are rapidly growing through buying up brands and units and investing in concepts earlier than ever before.

MTY Food Group Inc., a Canadian restaurant operator founded by Stanley Ma, has long sought a foothold in the U.S.

The Montreal-based company got its wish last year with the largest acquisition in its history: the $300 million purchase of U.S. operator Kahala Corp.

“MTY had been searching for the right foundation for its U.S. expansion for the last three years, and it has finally found the perfect match,” Ma said when the Kahala deal was announced.

But MTY wasn’t done yet. Just a few months later, it acquired the Baja Fresh and La Salsa brands for $27 million.

The acquisitions gave MTY a number of well-known brands in the U.S. — including Blimpie, Cold Stone Creamery and Pinkberry — and brought its portfolio to 57 brands overall, including more than 30 it operates in Canada.

Ma founded MTY in 1979, when he opened a full-service Chinese and Polynesian restaurant in Montreal. The company began developing Asian restaurants, and ultimately turned to other cuisines, including hot dogs and pizza.

MTY made its first acquisition in 1999, and kept expanding its portfolio of concepts through acquisitions and development.

In Kahala, Ma acquired a company that had grown through similar methods, but mostly through acquisitions in recent years. In 2015 alone, Kahala acquired the frozen-treat chains Pinkberry and Tasti D-Lite, and the smoothie brands Maui Wowi and Planet Smoothie.

While many of MTY’s brands are small, the sheer number covers all dayparts and several popular cuisines, including Asian, hot dogs, pizza, Mexican, beverages, smoothies and treats.