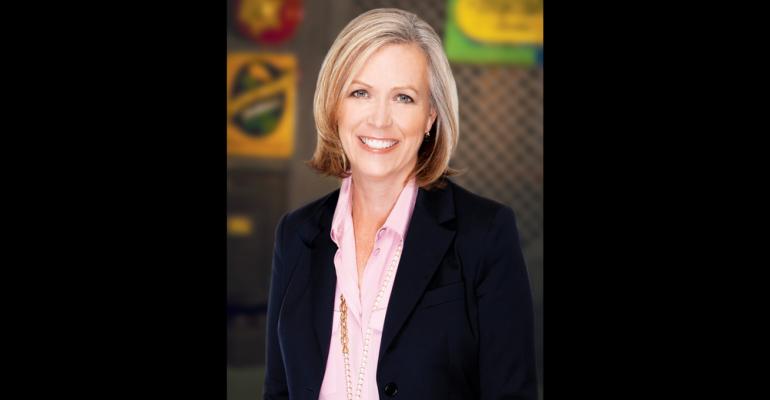 Holler & Dash, the first of which opened in March in Homewood, Ala., added youthful swagger to the baking-powder-ized staple of Southern cuisine. The new concept expanded to Tuscaloosa, Ala., and Celebration, Fla., and the fourth unit was expected to open in Brentwood, Tenn., in early in 2017.

“The guest response has been very positive,” Cochran told analysts at mid-year, warning that the concept would grow slowly.

As CEO of the 643-unit Lebanon, Tenn.-based Cracker Barrel chain since 2011, Cochran’s successfully staved off an insurgent shareholder and, with a same-store sales increase for the first quarter ended Oct. 28, produced 10 consecutive periods of same-store sales increases. Cracker Barrel has a strong customer following, earning it the top spot among family-dining chains in NRN’s Consumer Picks survey last year.

“The differentiation of our brand experience and our excellent operational execution, along with broad marketing efforts, helped us outpace the industry,” Cochran said in an earnings call.

With Holler & Dash Biscuit House, Cochran and the Cracker Barrel team are bringing a little bit of modern-day culinary poetry to Cracker Barrel, which was founded in 1969. After all, writer Carl Sandburg once defined poetry as “the synthesis of hyacinths and biscuits.”

When Cochran won an NRN Golden Chain honor in 2014, she said: “As a leader your job is to understand the reality of your situation, evaluate your options and then choose one and be optimistic about your future. … My dad used to have a saying, ‘Everyone wants to point the way when the lights of the village are in sight.’”

Cochran appears to be pointing in the direction of Holler & Dash.