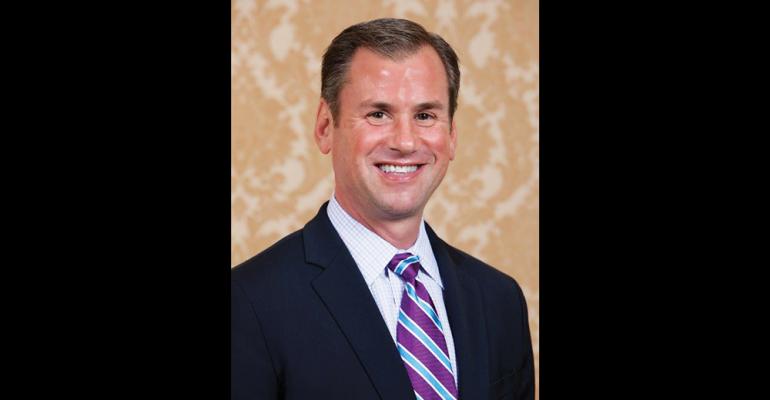 “We’re not viewed as a small franchisee with limited resources,” Schwartz noted in November about NPC operators. “We have the scale to give them the attention they need to grow within our business. They also know if you’re going to play on the team, you have to perform.”

NPC, the largest Pizza Hut franchisee in the U.S. with 1,228 units, is also the fifth largest Wendy’s franchisee with 183 units, as of Sept. 27, the end of the most recent quarter. Most have been acquired from corporate, with Schwartz orchestrating five separate deals since 2013.

Same-store sales of NPC’s Wendy’s units improved by 1.7 percent in the third quarter, largely due to improved results — including better margins — at acquired units.

To put it in the terms of Wendy’s operators, Schwartz is “Frosty.”

“If you’re not delivering on expectations, you’re not ‘Frosty,’” Schwartz
remarked in a recent call with analysts, using a term his operators in Raleigh, N.C., have adopted to describe a winning attitude they’d encountered at NPC, which acquired 35 Wendy’s units there this summer.

Things haven’t been quite as frosty at Pizza Hut, where same-store sales fell by 2.7 percent in the third quarter and are up by just 0.2 percent for the year. Schwartz knows they too can do better and has undertaken a customer research project and an alignment with a new advertising agency he was hopeful could start leading to better results in 2017.