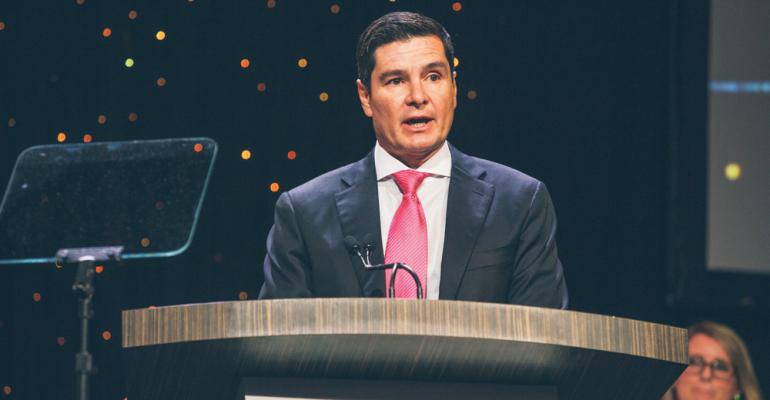 Perales, who grew up in Saltillo, Mexico, got into the restaurant business in 1992 when he became a franchisee of Golden Corral — a deal that ultimately failed when Mexico devalued the peso in 1994. Perales then moved to the U.S., opened a Golden Corral in Richardson, Texas, in 1997, and began aggressively growing the business.

Perales likes to grow, and he does so both through acquisitions and new units. He has used low-cost debt in recent years to fund much of that growth, buying large swaths of restaurants from other operators and franchisors.

He also likes operating many different brands, mostly in Texas, where Sun Holdings is based, and in Florida.

“I really think having different brands helps us diversify, and maybe in the bigger picture avoid cycles that sometimes franchisors have,” Perales said in an interview last year. “So long as our concepts don’t compete with each other, it’s been really good to allocate dollars to the concepts that are really doing better, and probably not grow the concepts that are not doing that great. So it just helps to diversify the risk.”