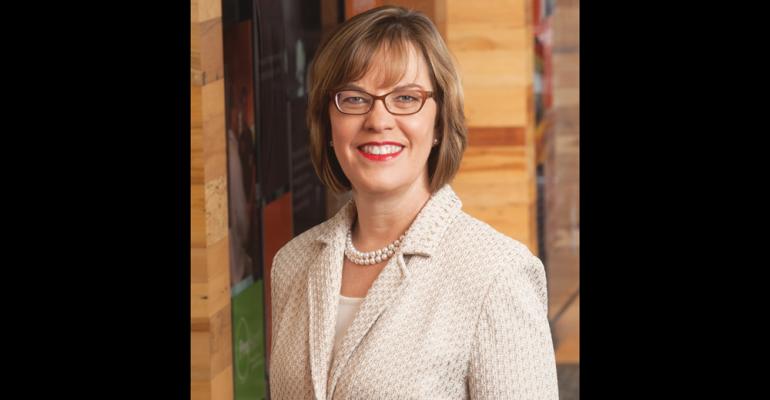 Cheryl Bachelder stands out as one of the restaurant industry’s top executives not only for turning around the formerly struggling Popeyes, but also for her commitment to servant leadership.

In her 2015 book “Dare to Serve,” Bachelder outlines her philosophy, which pairs a strong determination to succeed in business with the personal humility to serve others along the way.

At NRN’s 2015 MUFSO conference, when she was named a Norman Award winner for outstanding leadership, Bachelder noted that servant leadership doesn’t preclude performance, but drives it.

“We have been taught the wrong rules of leadership,” Bachelder said. “Those rules have been holding back the performance of the companies we lead.”

Bachelder’s successful turnaround plan at Popeyes started back in 2007 with the company’s franchisees, where relationships were fraught as sales and profits were stagnant. “We needed to serve the people who have invested the most in Popeyes,” Bachelder said at the 2014 International Franchise Association Convention.

The company under Bachelder has also focused on improving the employee experience by instilling the “servant leader” ethos throughout. That included developing new management routines, training support and a focused curriculum.

Expect the strong foundation Bachelder has built to continue to pay dividends, as she boldly states: “My purpose is to develop purpose-driven leaders who exhibit competence and character in all aspects of their lives.”