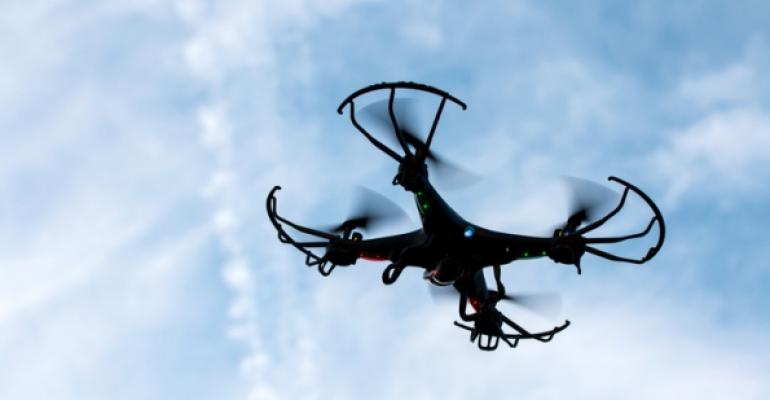 Restaurant operators are attending the NRA Show in Chicago this year with a growing concern: Labor costs.

Hourly earnings in the restaurant industry are up 3.9 percent this year, Hudson Riehle, senior vice president of the research and knowledge group with the National Restaurant Association, said at the show on Saturday.

Some of this is due to rising minimum wages in many states. But that’s far from the only reason. Restaurants have been on a hiring binge for some time — having added 352,000 jobs over the past 12 months, a 3.5 percent growth rate that easily bests the national job growth rate of 2 percent.

“Each and every day on a net basis this industry has added 1,000 jobs,” Riehle said. More hiring and a declining unemployment rate increases demand for labor and therefore wages.

Not surprisingly, the industry is increasingly concerned about labor: 30 percent of restaurant operators told the NRA that labor was their top challenge in April. By comparison, 19 percent said labor was the top challenge a year ago.

These costs will keep going up, too. More states are increasing the minimum wage, including two — California and New York — that are moving the wage to $15 an hour. And the federal government just increased the salary threshold for management-level workers to be considered exempt from overtime pay. That change promises higher labor costs for many operators and will take effect in December.

The rising wages and labor costs are shining a big light on the restaurant industry’s typically high labor costs.

Not surprisingly, restaurants are increasing prices at a rate faster than grocers.

That affects how consumers perceive value at restaurants. “The industry is in a better situation when menu price inflation runs under grocery price inflation,” Riehle said.

But, by doing more to use technology inside of restaurants, the industry can improve productivity more rapidly. Indeed, because they’re so labor intensive, software or kiosks or ipads or mobile payment technology could have an outsized impact on labor productivity when compared with other industries.

“The industry is just starting to get on this curve,” Riehle said. “Technology will become very important in redefining the employee and customer experience going forward.”

To be sure, cost concerns have kept many operators from adopting new technologies — 63 percent of operators told the NRA that cost was keeping them from adding technology, and that full-service, independent operators were far more likely to consider themselves behind when it came to technology.

In addition, the industry could use technology to unbundle services and generate incremental revenue: Three quarters of consumers would go to restaurants during off-peak times if they could get a deal. And 14 percent would pay a fee to get a better table at restaurants.

And 40 percent of adults 18 to 34 would order pizza delivered by drone.

But perhaps the biggest remains online ordering and reservations. Mobile technology is “perhaps the most important development that will take place on a macro level,” Riehle said.

It might be the biggest development, in fact, since the drive-thru, providing “a new, additional channel by which demand can be created,” he said.