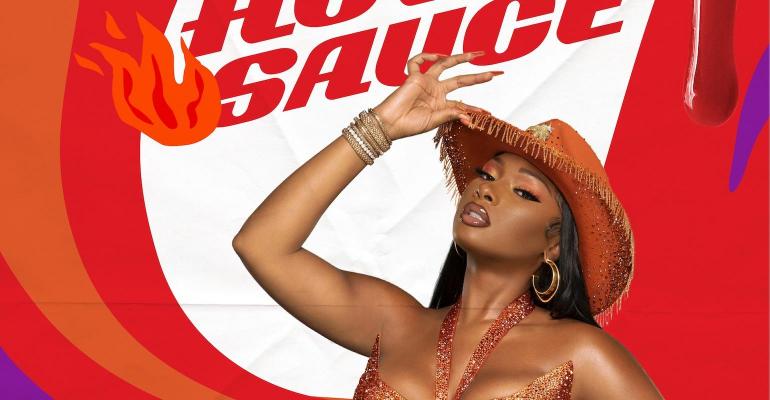 Popeyes Louisiana Kitchen has teamed with musician Megan Thee Stallion for a new hot sauce to debut Oct. 19 as well as merchandise and franchised restaurants, the company said Thursday.

The chicken division of Toronto-based Restaurant Brands International Inc. said the stage-named artist, whose real name is Megan Pete, will introduce a new Hottie Sauce on Oct. 19 for the brand’s popular chicken sandwich and nuggets as well as introduce new merchandise.

As Buffalo and Hamburg, N.Y.-area Starbucks employees edge closer to voting on what would be the company's first union in the United States, the coffee chain is being accused of union busting by union organization group, SBWorkers United.

SBWorkers United tweeted out a letter Tuesday that was originally sent to Starbucks employees by Rossann Williams, president of Starbucks North America, that highly encouraged employees to vote no on unionizing.

The Chicago-based burger giant said the McPlant, already in some markets abroad, will be tested in: the California cities of El Segundo and Manhattan Beach; Cedar Falls, Iowa; the Louisiana communities of Jennings and Lake Charles; and the Texas cities of Irving and Carrollton.