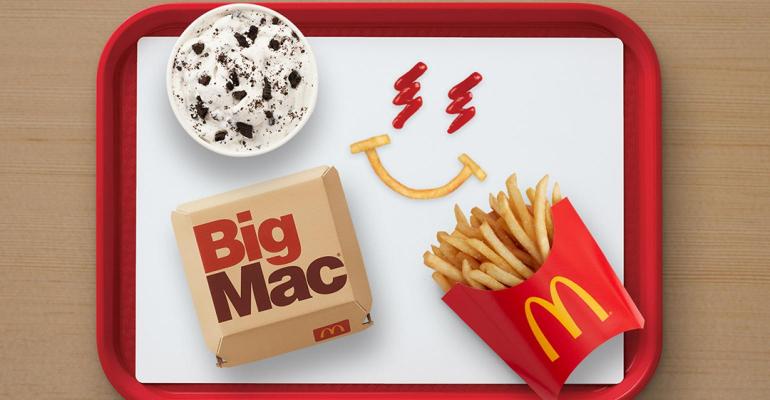 This week on Nation’s Restaurant News, McDonald’s is replacing the popular The Travis Scott Meal with another celebrity combo: The J Balvin Meal.

“From topping charts around the world to landing countless award nominations, J Balvin is a trailblazing international icon,” McDonald’s U.S. Chief Marketing Officer Morgan Flatley said in a statement. “He’s always been a regular at McDonald’s restaurants during his concert tours, and now we’re excited to bring his go-to order to our menus across the U.S.”

Restaurants who have submitted an application to have their Paycheck Protection Program loan forgiven could be receiving a decision in the coming days, federal authorities said.

According to SBA officials, the group, thus far, has received roughly 96,000 applications submitted for forgiveness. That’s a small portion of 5.2 million loans awarded under the coronavirus relief program. The federally funded program, which expired Aug. 8, lent small businesses including restaurants a total of $525 billion.

Click through the gallery to see what else was trending on NRN.com this week.