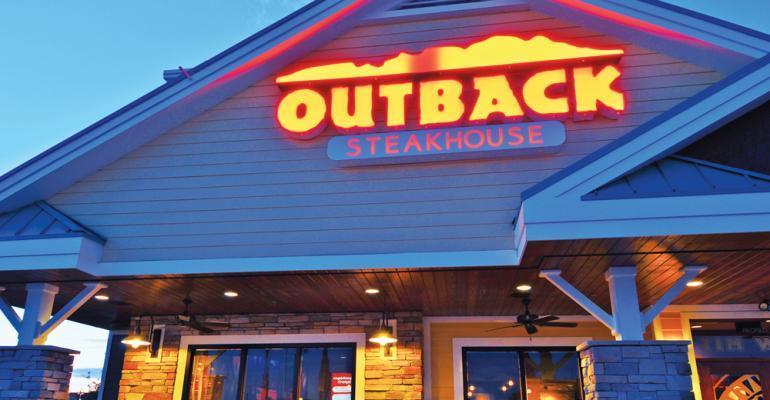 This week, Bloomin' Brands announced a slew of new executive appointments, the biggest one was a new CEO at Outback Steakhouse. This came while news of Elizabeth Smith's departure from the parent company's board was announced, effective March. Additionally, Starbucks named a new chief marketing officer and BBQ Holdings purchased Granite City Food & Brewery in the restaurant's bankruptcy assets sale.

In related news, TGI Fridays Innovation Chief Sherif Mityas announced his departure from the casual dining brand while the fourth quarter earnings call indicated traffic and profits plummeted in 2019. What's ahead for the brand as it prepares to go public in March? Find out more.

Some positive company news was trending this week as well. Burger King rolled out a new marketing campaign centered around a moldy Whopper. Why? Well, the brand decided to join the ranks of other QSR competitors and remove artificial ingredients from its burgers.

Find out what else was trending this week.