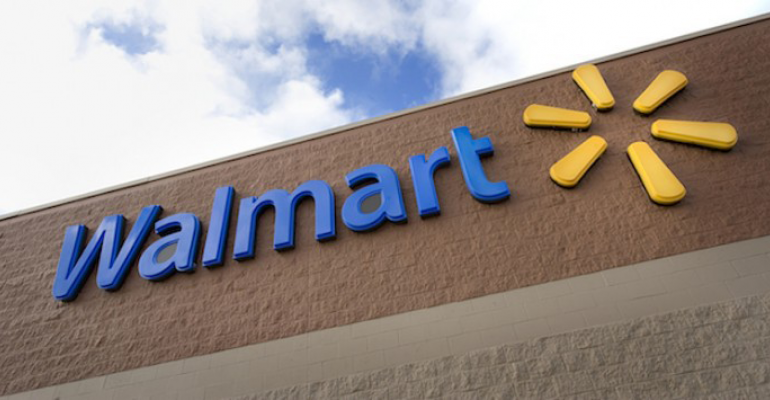 Steve Easterbrook has stepped down from the board at Walmart on Monday, one day after McDonald’s announced he was being dismissed as CEO for violating company policy by having a consensual relationship with a McDonald’s employee.

According to a Walmart regulatory filing yesterday, “On November 4, 2019, Stephen J. Easterbrook informed Walmart Inc. that he will resign as a member of the Board of Directors of the Company, effective immediately. Mr. Easterbrook’s decision to resign was not due to any disagreement with the Company on any matter relating to its operations, policies or practices.” 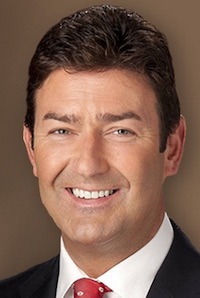 Easterbook (left) had joined the Walmart board in 2018, three years after being named McDonald’s CEO. As a Walmart board member, he sat on committees that focused on management development and finance.

On Sunday, McDonald's announced that it had “separated” Easterbrook from the company for violating policy and demonstrating “poor judgment involving a recent consensual relationship with an employee.”

In an email sent to McDonald’s employees, Easterbrook admitted to breaking a company policy by becoming involved with an employee. “This was a mistake,” he wrote. “Given the values of the company, I agree with the Board that it is time for me to move on. Beyond this, I hope you can respect my desire to maintain my privacy.”

Walmart had no additional comment beyond its regulatory filing.