NRN Trending: Has the Papa Johns bubble of prosperity popped? 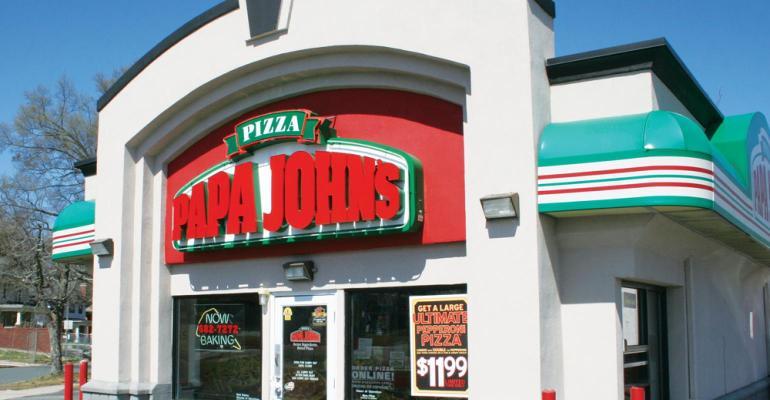 This week on Nation's Restaurant News the top story was NRN editors discuss restaurant earnings week plus ghost-kitchen players. Plus hear from Amir Mostafavi, CEO and founder of South Block.

In other news, after Papa Johns had seemingly taken the top performing pizza chain spot from the indomitable Domino’s this year, the company reported negative sales and revenue for the third quarter ended Sept. 25, 2022, following 12 straight quarters of outperformance. Comparatively, Papa Johns’ competitors, Pizza Hut and Domino’s both reported positive same-store sales growth, of 1% and 2% respectively, despite the staffing challenges the restaurant industry continues to face.

Also, Restaurant kiosks are having a moment amid an ongoing labor shortage. McDonald’s first started testing self-service kiosks in 2003 – an ice age ago in tech terms. But it took quite some time for the technology to prove its return. In fact, the McDonald’s U.S. system didn’t implement kiosks systemwide until 2020.

Taco Bell also pressed the gas on kiosks in 2020 and even introduced a kiosk-only Cantina model last year. The technology is expected to play a big role as the chain works toward its 50% digital sales mix goal. Panera was a few years ahead on kiosk integration, and has since made them a focal point of its new digital-only formats.