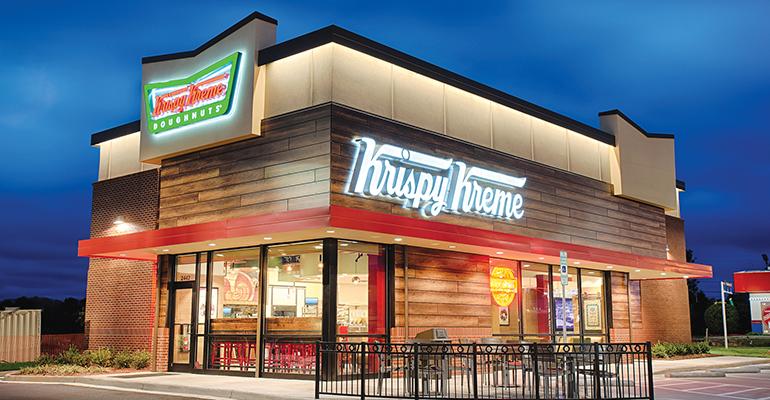 The Reimann family — which holds a majority stake in JAB Holding Company — made the donation through their charitable arm, the Alfred Landecker Foundation

Following the controversial news earlier this year that the ancestors of the Reimann family — the majority stakeholders of German-based JAB Holding Company, owners of Krispy Kreme and Panera Bread — were enthusiastic Adolf Hitler supporters, the family announced that they would be donating $5 million to Holocaust survivors. The Reimann family’s charitable arm, the Alfred Landecker Foundation made the donation as an emergency fund for the Jewish Material Claims Against Germany conference and foundation.

"The funds being provided through the Alfred Landecker Foundation will make a significant difference in the lives of so many who deserve so much," Julius Berman, President of the Conference on Jewish Material Claims Against Germany said in a statement. "Elderly, poor Holocaust survivors need food, medicine and heat in the winter. These funds will enable thousands of survivors to live in dignity."

According to the original story published in the German publication, Bild in March 2019, Albert Reimann Sr. and Albert Reimann Jr. were supporters of the German Nazi party and “used Russian civilians and French POWs as forced laborers.”

At the time, a spokesperson for JAB Holding, called the entire incident, “a very dark chapter” in the family business’ history, and said that the company would donate $11.3 million in response to the findings. This is the first announcement made that specifically cites the recipients of the Alfred Landecker charitable funds.