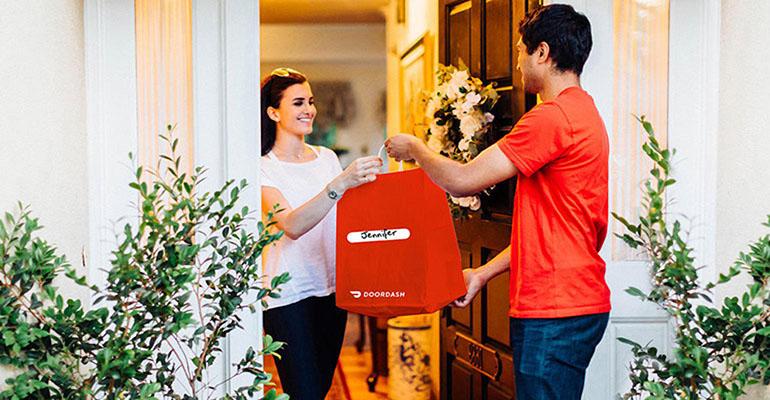 Grubhub and UberEats have faced increased scrutiny as public companies. The companies’ financial reports have shown how 3rd-party marketplaces and delivery providers work, or don’t really work. But DoorDash appears willing to have its business model subject to additional review. Today, DoorDash announced that it has confidentially submitted a draft registration statement for proposed initial public offering. It’s an early step toward an IPO. But it often takes months to price an offering and begin selling shares.

“The number of shares to be offered and the price range for the proposed offering have not yet been determined. The initial public offering is expected to take place after the SEC completes its review process, subject to market and other conditions,” the company wrote in a news release.

DoorDash has already faced public backlash for many of its business decisions, from tipping to listing non-partnered restaurants.