28 mergers and acquisitions in the restaurant industry in 2020 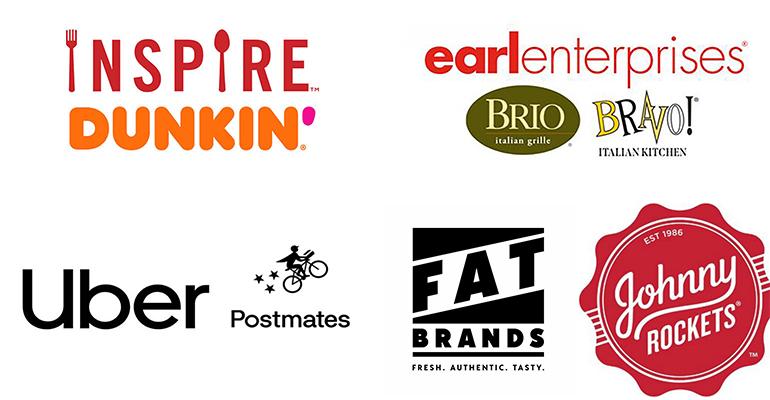 Start Slideshow ›
From Dunkin’ and Inspire, to BurgerFi to FAT Brands and Johnny Rockets, restaurants continued to be bought and sold amid COVID

In addition to so many other things, 2020 brought one of the largest merger-and-acquisition deals in the restaurant space with the marriage of Dunkin’ Brands with multiconcept group Inspire Brands.

We also saw a number of companies filing bankruptcy because of COVID, which resulted in a number of changes in ownership, particularly in the latter half of the year.

Halfway through the year, when we did this gallery last, there were 12 M&A deals in the restaurant space. As of this report, there are 28 for the year, which is actually fewer than in 2019.

The $11.3 billion Inspire/Dunkin’ deal was certainly the talk of the finance world. The deal was completed on Dec. 15. and now gives Inspire Brands an entrance into the breakfast segment, taking the Dunkin’ and Baskin-Robbins brands private.

Another notable acquisition was the growing brand BurgerFi, which was acquired by OPES Acquisition Corp. and announced it would be begin being traded on the Nasdaq on Dec. 17 under the ticker BFI. The company was renamed BurgerFi International Inc.

And this year wouldn’t be complete without speaking of third-party delivery companies.

With demand for delivery spiking after restaurant dining rooms were closed across the country, Grubhub, Uber Eats, and Postmates jockeyed for position with consolidation. Grubhub was acquired by Just Eat Takeaway for $7.3 billion in June, and Uber purchased Postmates for $2.65 billion in July. DoorDash, meanwhile, became a publicly traded company in December.

See this year’s mergers and acquisitions.