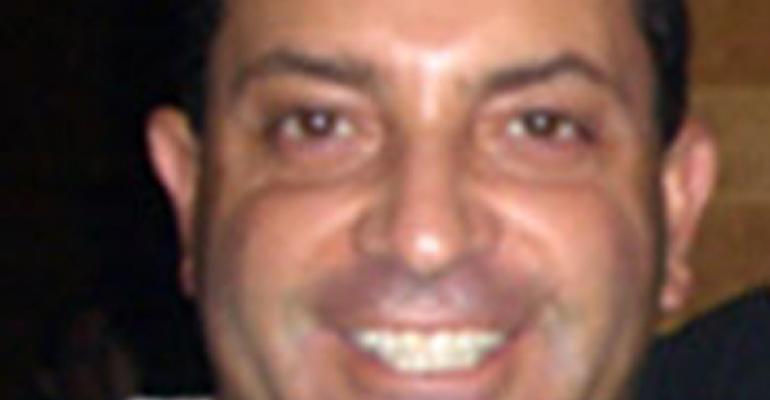 Tossed, the fast-casual salad chain, has promoted its chief development officer A. Michael Toroyan to the additional position of chief operating officer, the company said Wednesday.

Toroyan, who joined Tossed Franchise Corp. just over a year ago, will also join the company’s board of directors, shaping both daily and overall strategic direction for the brand, the company said.

The all-franchise chain is expected to double its unit count over the next 12 months. Roughly 68 locations are in development. Toroyan said his priority is to work closely with franchisees to build revenue by giving franchise units an even more efficient platform from which to work.

Catering is one area Toroyan said he will focus on. “We just embarked on a national search for a marketing catering director with fast-casual experience,” he noted.

Tossed is also looking into developing locations with a more environmentally friendly design, or possibly Leadership in Energy and Environmental Design, or LEED, certification.

Prior to joining Tossed, Toroyan was a consultant who worked with brands such as Pei Wei Asian Diner, Outback Steakhouse, Sweet Tomatoes, Red Robin Gourmet Burgers and Wendy’s. He has also served as a managing partner in a number of restaurants, and was vice president of leasing and director of legal for a Florida retail developer.

Based in Ft. Lauderdale, Fla., Tossed has seven locations. In addition to made-to-order salads, Tossed is known for whole-wheat crepe wraps, grilled paninis and other sandwiches, soups, and breakfast.