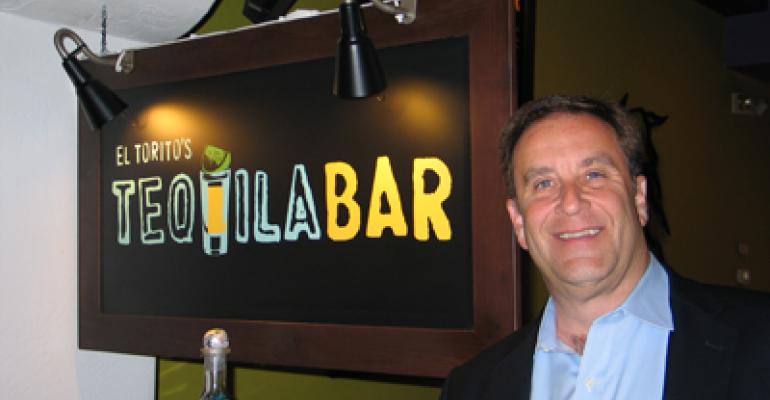 Board chairman Chris Thomas to serve as interim chief executive

The move comes just three months after the Cypress, Calif.-based company was acquired out of bankruptcy by a group of noteholders that included Tennenbaum Capital Partners, Z Capital Partners and J.P. Morgan Investment Management.

Company officials confirmed Monday that Goronkin, who joined the company in June 2011, resigned last week. Goronkin was not available for comment.

Chris Thomas, chairman of Real Mex’s board of directors, will serve as interim CEO while the company searches for a replacement, a spokesman for Real Mex said. Thomas is a former executive of Sizzler USA and the Oregano’s Pizza Bistro chain.

Industry sources say Goronkin, who served previously as president and chief executive of Bennigan’s Franchising Co., left for another position that would likely be revealed in a few weeks.

In March, Real Mex officially exited from bankruptcy after five months and launched a turnaround effort that included menu upgrades and brand redesigns that are still in test.