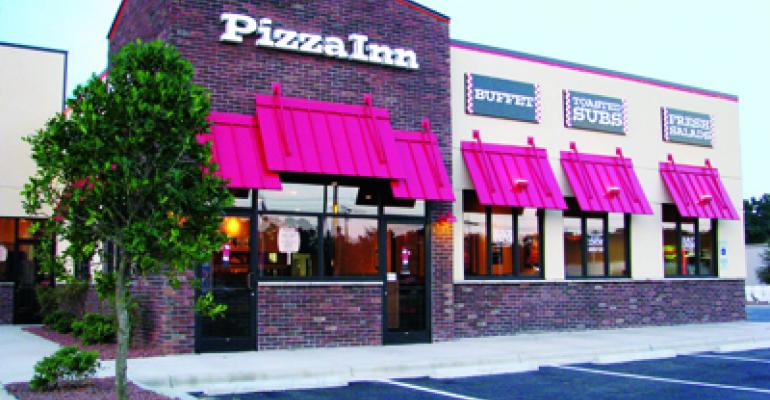 He succeeds Nancy Ellefson, who served in the role with the title of vice president of finance.

Trojan most recently was chief financial officer for CLST Holdings of Dallas.

“Jerry is a great addition to our executive team as we embark on an exciting year,” said Charlie Morrison, president and chief executive of The Colony, Texas-based Pizza Inn.

“I am honored to join this company and this team that have brought the best of a historic brand and an exciting new fast-casual concept together for an impressive future,” Trojan said in a statement

Pizza Inn owns and operates eight Pizza Inn and Pie Five restaurants and franchises the remainder, which are a variety of buffet and to-go units.