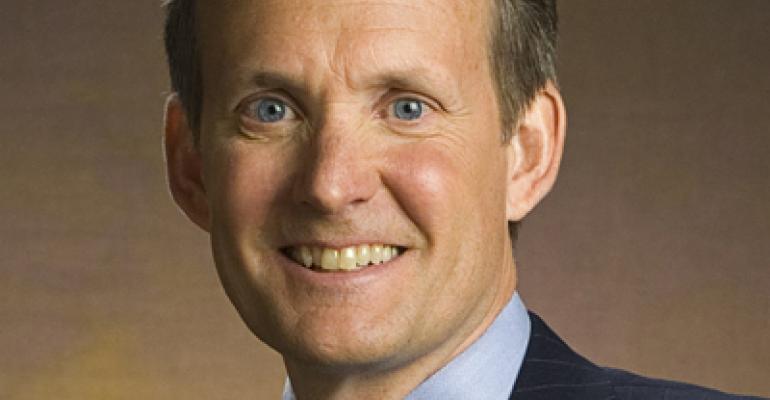 Calwell is a veteran of the Wendy’s, Domino’s chains

Calwell, who is scheduled to begin the job on June 6, fills a position that has been open since Clarice Turner stepped down as president and chief operating officer in June 2009. Calwell will report to John Barr, Papa Murphy’s chairman and chief executive.

Vancouver, Wash.-based Papa Murphy’s is the franchisor of the Papa Murphy’s Take ‘N’ Bake Pizza chain, which has more than 1,250 units in the United States and Canada. The company was acquired by New York-based Lee Equity Partners last year.