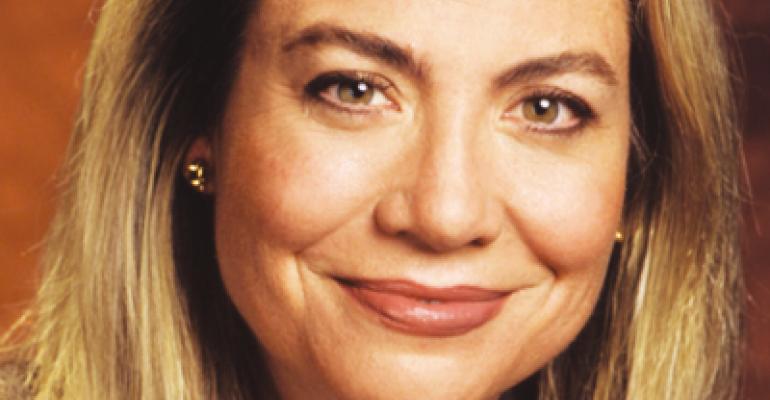 Liz Smith will become chairwoman after the departure of Bill Allen

Liz Smith, chief executive of OSI Restaurant Partners LLC, the parent company of Outback Steakhouse, has been elected chairwoman of the company’s board of directors, OSI said Thursday.

Smith replaces former chairman Bill Allen, who stepped down from the board on Jan. 1. In August, Allen signed a consulting agreement with OSI to help the company find acquisition and investment opportunities.

Smith has served as chief executive and a director for OSI since November 2009. Previously, she was president of Avon Products Inc.