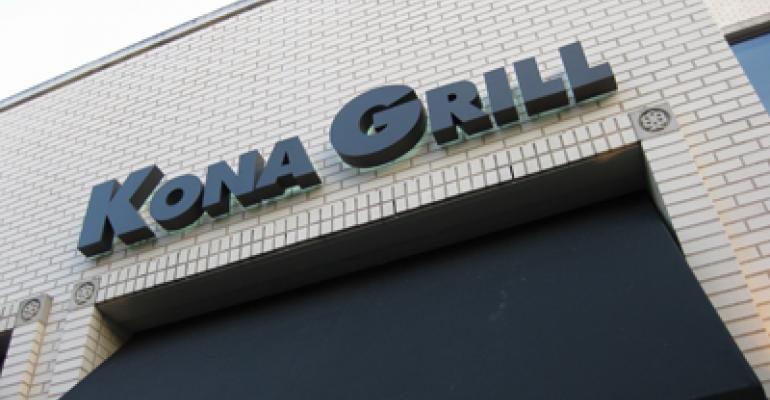 Bakay manages Kona’s largest shareholder, has served as director since 2009

Bakay has served as director of the Scottsdale, Ariz.-based restaurant company since 2009, and is the investment manager to BBS Capital Fund, Kona Grill’s largest shareholder. He will replace Mike Nahkunst, who was named president and chief executive in 2011, and is leaving the company for personal reasons.

"Berke Bakay is the right person to lead Kona Grill at this time," James R. Jundt, Kona’s chairman, said in a statement. "He has been a very active and positive influence to the company as a director and we think that as the largest shareholder, he is exceptionally motivated to see Kona succeed."

Bakay said in a statement that he is, “looking forward to working with Kona's experienced management team and unit managers to continue building upon our very positive trends."