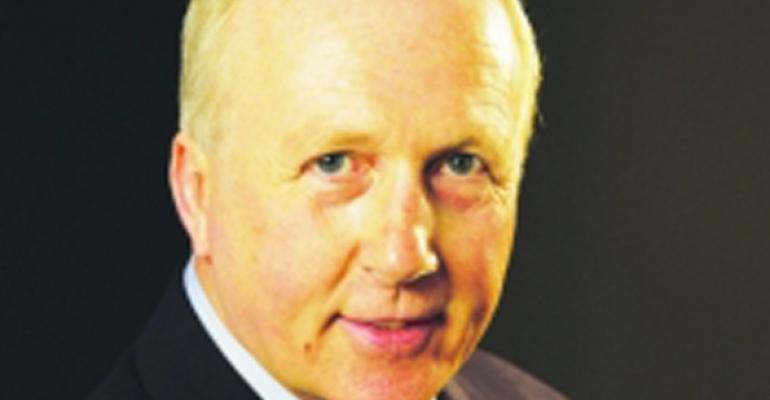 Michael Woodhouse, a 17-year veteran of Cracker Barrel Old Country Store Inc., will retire as executive chairman this year in a continuing management overhaul for the family-dining restaurant operator amid pressure from activist investor Sardar Biglari.

Woodhouse will be succeeded by James W. Bradford, who will serve as non-executive chairman. Bradford is dean of the Owen Graduate School of Management at Vanderbilt University in Nashville, Tenn., and a Cracker Barrel director since last year.

The executive changes will occur before the Nov. 15 annual shareholders’ meeting, Cracker Barrel said late Monday. In addition, the company said director Charles E. Jones, Jr., plans to leave the board when his term expires in November, adding to the announcements in May that board members Jack Lowery and Bobby Dale would be stepping down.

All four board members had been targeted by Biglari, who through several entities remains the single largest shareholder in Cracker Barrel, holding nearly 17 percent.

As chief executive of San Antonio, Texas-based Biglari Holdings Inc., parent to the Steak ’n Shake and Western Sizzlin brands, Biglari has been pressing for board changes at Cracker Barrel, which operates a 616-unit namesake chain. In an open letter to Cracker Barrel in April, Biglari said Woodhouse “has been most responsible for putting the company in a deplorable condition of distended bloat.” In December, shareholders rejected Biglari’s bid for a board seat.

Stephen Anderson, a restaurant securities analyst with Miller Tabak + Co. of New York, said in a note issued Tuesday that Woodhouse’s “pending retirement from the board removes a key objection Biglari has had regarding [Cracker Barrel].”

Anderson added that the company had met many of Biglari’s objectives, including improved operational performance, the division of the chief executive and board chairman roles, and enhanced shareholder value. Anderson noted that Cracker Barrel increased dividends 14 percent for fiscal 2012.

“With CBRL continuing to gain momentum on its six-point turnaround plan in the months since the last meeting, we surmise there will be even less incentive for shareholders to side with a potential Biglari-sponsored slate of board nominees this November,” Anderson noted. “Although the potential for a second proxy fight remains, we now think a repeat of last year’s contentious fight appears less likely.”

Cochran said in a statement Monday that “during his tenure, Mike has stressed the importance of preserving the Cracker Barrel brand and culture, and has reinforced our mission of pleasing people every day. Our shareholders, employees and guests have all benefited from his leadership.”

Cracker Barrel has restaurants in 42 states.