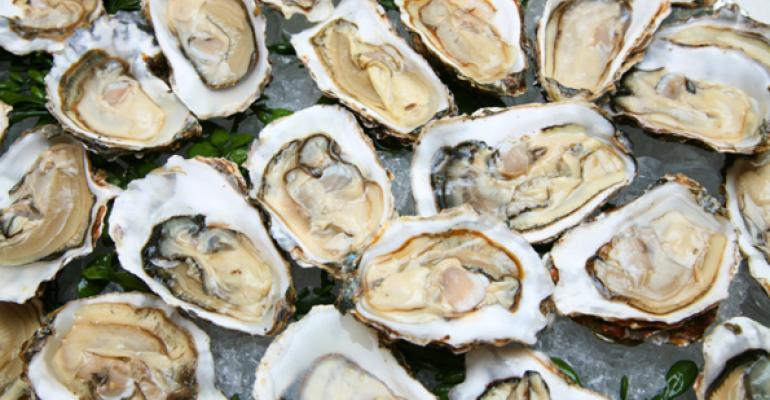 Liberals eat at P.F. Chang's and conservatives eat at Bob Evans (Chicago Sun-Times)
If you're conservative, you're much more likely to pull into a Bob Evans or Cracker Barrel, while liberals cruise into Au Bon Pain and Chipotle, according to data compiled by Experian Marketing Services as part of a rolling survey of thousands of restaurant patrons. There’s an addictive interactive chart with Subway crowded into the middle.

The new wave of oyster bars (The New York Times)
A crop of ambitious new restaurants starts with the humble oyster bar and takes it in fresh directions.

Vermont's GMO bill expected to face major legal challenges (The Salt/NPR)
The state will be the first to require food producers to label products made with genetic engineering. 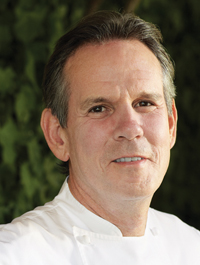 Thomas Keller gets approval for ice cream shop (San Francisco Chronicle)
Move over Cold Stone. Thomas Keller’s next project is an ice cream shop in Yountville, Calif., home to his esteemed restaurant The French Laundry. The cones and toppings will be made at the nearby Bouchon Bakery. One can only hope Keller is working his way toward a Bouchon Taqueria at some point.