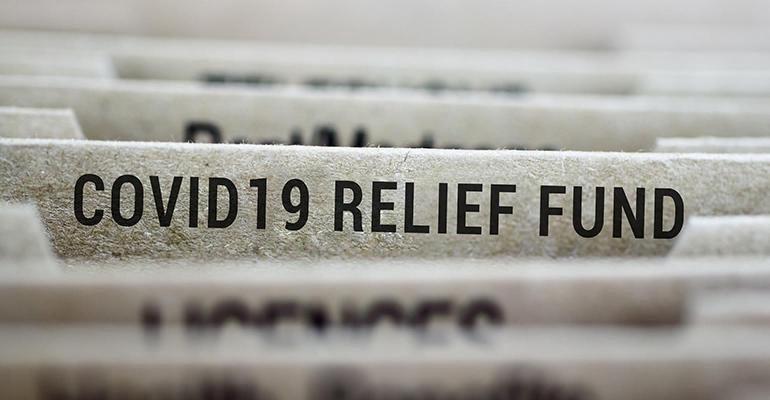 The U.S. Small Business Administration has yet to disperse $180 million of unobligated funds that were set aside for the Restaurant Revitalization Fund as of June 2022, according to a July report published by the U.S. Government Accountability Office. The report also said that “SBA officials said they planned to make awards until all funds were expended.” The unobligated funds included $24 million set aside for litigation, about $56 million from returned awards and the rest from “realized or anticipated recoveries.”

The report found 4,000 award recipients that have been flagged for suspected fraud, including one recipient that got $8 million from the program. The report also found that even though RRF recipients were supposed to report on how they spent the money within the set parameters, as of June 2022, nearly one-third of recipients had failed to do so. As a result of these findings, the Government Accountability Office made several recommendations to the SBA on rectifying some of these errors, though the SBA disagreed with several, including a plan to address fraud and recipients that should have been deemed ineligible.

Following the publication of this report, The National Restaurant Association sent a letter to the SBA asking the government organization to disseminate the remainder of the available funds.

“The American Rescue Plan Act (ARPA) of 2021 does not create a $24 million litigation set aside for the SBA to administer,” Sean Kennedy, executive vice president of public affairs with the National Restaurant Association said in the letter. “While ARPA does direct returned or reclaimed RRF awards to the Department of Treasury, it would be consistent with the spirit of the law to utilize all unobligated funds to address the RRF shortfall. […] We urge the SBA to take every step to disburse all remaining funds in a fair and timely manner.”

Nation’s Restaurant News has reached out to the U.S. Small Business Administration for more information on the unobligated funds and will update this story with the administration’s responses.