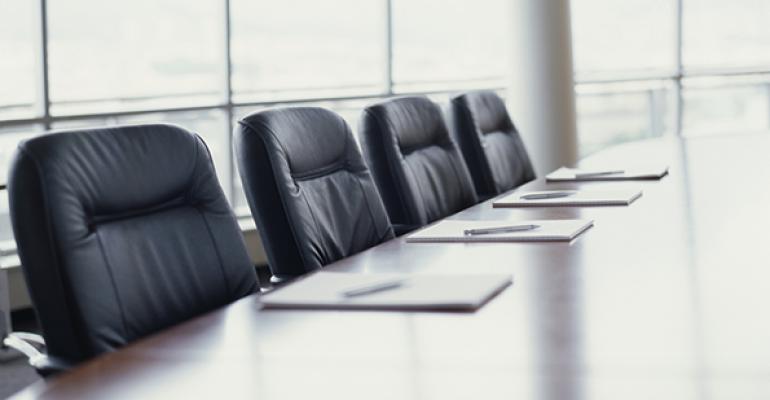 The decision will have broad implications for franchising

A National Labor Relations Board ruling expected this week could solidify a key shift in the standard that defines whether franchisors could be considered “joint employers” that may be held liable for the employment actions of their franchisees.

The NLRB is expected on Tuesday to rule on a case involving Houston-based waste-disposal company Browning-Ferris Industries and a union that has attempted to organize subcontracted workers at one of the firm’s recycling facilities. At issue is whether Browning-Ferris, as the contractor, could be forced to negotiate wages and benefits along with its subcontractor.

In an amicus brief in the case, NLRB General Counsel Richard Griffin argued that the 30-year-old standard defining the relationship between franchisor and franchisee, or contractor and subcontractor, be scrapped in favor of a broader definition as joint employer. Franchisors and contractors can exert significant indirect or potential control over day-to-day operations — even if they don’t set wages — and should be involved in collective bargaining, he argued.

The shift could potentially have broad implications for the franchising industry — most immediately for McDonald’s Corp.

In July, Griffin published a recommendation that McDonald’s could be considered a joint employer along with its more than 2,000 franchisees in the U.S., citing the same argument. As a result, the general counsel authorized 43 complaints against McDonald’s USA LLC and various franchisees alleging that workers’ rights had been violated as a result of certain activities related to wage protests.

No official complaint has been filed yet in the case, and the parties involved are reportedly exploring a settlement. Still, the McDonald’s recommendation was a “wake-up call for franchisors,” said Shelley Spandorf, a Los Angeles franchise attorney with Davis Wright Tremaine, which is not involved in either case before the NLRB.

The Browning-Ferris case, however, may have more of an impact.

To date, the full five-member NLRB board has yet to take action on the general counsel’s recommendation on the joint-employer standard. That’s expected in the Browning-Ferris case, and the ruling could have a ripple effect through the franchising industry.

“This would be the first thumbs up that the board as a whole is embracing this legal standard,” said Spandorf.  “Everyone has been waiting around for Browning-Ferris to see if the whole board agrees with the general counsel.”

“It’s a very big deal if this becomes the new legal standard,” she added. “If you make a franchisor a joint employer, there’s far less reason to franchise.”

Attorney Catherine Fisk, Chancellor’s Professor of Law at the University of California-Irvine, however, disagreed, saying it’s impossible to gauge the impact without reading the full board’s decision in Browning-Ferris. The board, for example, could limit any decision specifically to the contractor-subcontractor relationship, as described in Browning-Ferris, and not include the franchisor-franchisee aspect, for example.

Even if the full board does agree with the broader definition of a joint employer, its impact will be limited to federal law regarding unfair labor practices, and wouldn’t impact state and local labor issues.

“It’s wrong to say that [the ruling] will eliminate franchising. It won’t,” Fisk said. “I would say to my clients let’s wait and see what the board holds.”

The International Franchise Association, however, has long argued that the broader standard for joint employer could threaten the franchise model at its core.

“Where does the line stop? Any business with a contractual relationship with another business can be held liable,” said Matt Haller, an IFA spokesman. “That creates a whole host of challenges and costs that franchisors need to take into consideration. We don’t feel we’re crying wolf when we say this threatens the franchise model.”

Haller said the full NLRB board is expected to agree with the new joint employer standard, based on political party affiliation. The board’s members include three Democrats and two Republicans, he said.

If the definition is upheld in a way that impacts the franchising world as expected, a next step may be seeking a legislative solution, said Haller.

Spandorf noted that, if the joint employer standard is upheld in the Browning-Ferris case, there are likely to be appeals. The standard has to work its way through the court system, which could take two or three years.

In the meantime, however, “franchisors will be operating under this cloud, and it will create all this confusion and second guessing,” she said. “And I think it will probably spike private lawsuits.”