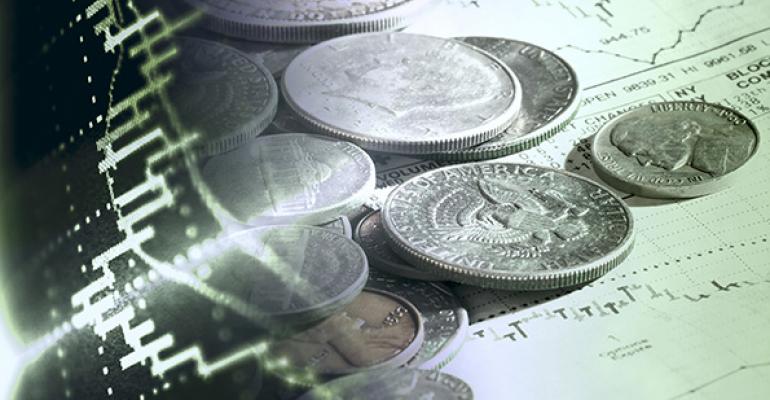 As Seattle began to phase in its $15-per-hour minimum wage this month, pay for hourly workers has been a top issue in other parts of the country, including California, New York and Massachusetts.

Emeryville, Calif., is also considering a minimum wage increase to $14 per hour.

Some states are also weighing the inequities between tipped and non-tipped workers.

In California, which does not have a tip credit, a bill sponsored by the California Restaurant Association would invalidate local minimum wage laws for servers earning tips amounting to at least $15 per hour.

The state has already approved a minimum wage increase of $10 per hour by January 2016. Under proposed Assembly Bill 669, the wage for tipped employees would remain $9 per hour, as long as they earn at least $15 per hour including tips.

On the opposite end of the spectrum, Massachusetts lawmakers are considering legislation that would eliminate the subminimum wage for tipped workers by 2022.

Under new legislation proposed as an addendum to the bill, the wage for tipped workers would continue to climb until the two-tiered system is abolished by 2022.

In New York, however, a proposal by Governor Andrew Cuomo to raise the state’s minimum wage to $10.50 per hour, and $11.50 in New York City, is apparently a casualty of a budget agreement unveiled last week, which has disappointed wage-hike supporters there.

As of Feb. 24, 29 states and the District of Columbia have a minimum wage higher than the federal rate of $7.25.