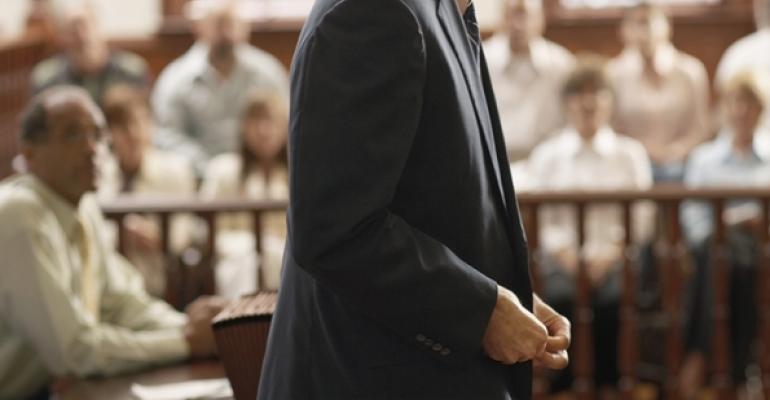 The International Franchise Association plans to appeal a federal ruling that denied a request to delay a steep increase in Seattle’s minimum wage, the group said Friday.

U.S. District Judge Richard A. Jones denied a request this week for a preliminary injunction from the association, along with five Seattle franchisees who did not want Seattle to raise its minimum wage to $15 effective April 1.

The association, a trade group representing businesses that use the franchise model, has given notice that it plans to file an appeal with the U.S. Court of Appeals for the Ninth District.

“Franchisees deserve fairness under the law and we will continue to aggressively advocate on their behalf in federal circuit court,” IFA CEO Steve Caldeira said in a statement. “We are not seeking to prevent Seattle’s minimum wage increase from going into effect. Our appeal will be focused on the blatant discriminatory mistreatment of franchisees under Seattle’s law and the city’s improper motivation to discriminate against interstate commerce.”

The IFA and the Seattle franchisees sued last year, claiming the law discriminates against franchises. The legislation considers franchisees to be large businesses because they are part of a large network.

Seattle has 600 franchisees that own 1,700 franchise locations and employ 19,000 workers, according to the IFA.

“In reality, these are small, locally-owned businesses that should be given the extra time to plan for the wage increase — just like all other small businesses in Seattle,” Caldeira said.