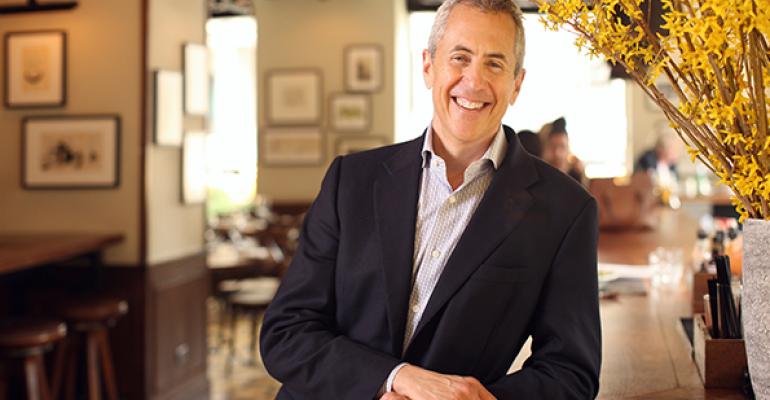 Union Square Hospitality Group has announced plans to phase out tipping at all 13 of its full-service restaurants in New York City while raising menu prices, founder and chief executive Danny Meyer said.

The process will start with The Modern, the company’s fine dining restaurant at the Museum of Modern Art, in late November, Meyer said in an email today. It will continue at the remaining restaurants over the course of 2016.

Meyer said the practice of tipping was an obstacle in the company’s efforts to “provide even more meaningful career opportunities and advancement for our 1,800 employees.”

He said the change would allow for more equitable pay for his staff members. 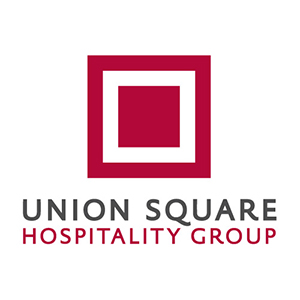 “There are countless laws and regulations that determine which positions in a restaurant may, and may not share in gratuities,” he wrote. “We believe hospitality is a team sport, and that it takes an entire team to provide you with the experiences you have come to expect from us. Unfortunately, many of our colleagues — our cooks, reservationists, and dishwashers to name a few — aren’t able to share in our guests’ generosity, even though their contributions are just as vital to the outcome of your experience at one of our restaurants.”

He added that the total cost of meals “won’t differ much from what you pay now.”

He invited recipients of the e-mail, addressed to “Friends,” to join in a “Town Hall Meeting” on November 2 at 7:30 p.m. at the Martha Washington Hotel.

Some restaurants have implemented automatic service charges in their restaurants, such as Dirt Candy in New York City and Alinea and Next in Chicago. Thomas Keller’s fine dining restaurants Per Se in New York City and The French Laundry in Yountville, Calif., include the price of gratuity in their meals. But this is the first large restaurant company to announce plans to implement a “Hospitality Included,” policy, as USHG describes it, across the board. That includes removing the “tip” line from guest checks.

Although Meyer didn’t say how much he planned to raise prices, in an interview with eater.com, Meyer indicated it might be more than the 15 percent to 20 percent that would make up for not having to tip, saying that other costs such as soon-to-be-implemented city and state wage increases could also be taken into account.

“The average person is going to do the math and say I was going to pay A plus B anyway,” he told eater.com. “In our case, it’s going to be A plus B plus C, because in addition to the 20 percent you would’ve tipped, we’re also trying to right what has been a labor of wrong, and that’s going to cost a couple more points on top of that. So it’s riskier, what we’re trying to do.”

USHG chief restaurant officer, Sabato Sagaria, told eater.com that he planned to enter servers into a revenue sharing program to help compensate for the loss in pay as part of the restaurants’ overall income is partially redistributed to back-of-the-house staff.

In a statement, Restaurant Opportunities Center United co-director and co-founder Saru Jayaraman said the move “Sets a powerful example for New York restaurants and beyond.”

“ROC applauds efforts by all restaurant employers to explore wage structures that aim to pay employees a fair, stable base wage, helping to mitigate the problematic system that is inherent in the tipping model.”