In this week’s installment of Franchisee Spotlight, we’re featuring Patti Neely, a 20-year Noodles & Company franchisee who owns two Noodles stores, alongside a few other brands, and is about to open her own concept.
Operations>Franchising

Patti Neely has been a franchisee for 20 years, is about to start her own restaurant concept and thinks equity and inclusion is so important in the world of franchising

In this week’s installment of Franchisee Spotlight, we’re featuring Patti Neely, a 20-year Noodles & Company franchisee who owns two Noodles stores, alongside a few other brands, and is about to open her own concept. Neely is passionate about diversifying the franchisee pool in the restaurant industry, and especially thinks more women should be encouraged to enter the field.

Related: Will Kevin Hart own the first national plant-based franchise?

Store breakdown: Neely owns two Noodles & Company stores in Michigan and a couple of Smashburger and Old Chicago franchises. She is getting ready to open her own franchise, The Pixie, in 2023.

“By profession, I am a registered dietician and nutritionist and I've been in the franchise industry for over 20 years. I first really starting learning about the business and got interested in it because my husband worked for a company that was franchising. And I thought, ‘I can do this.’ I've been involved with eight different franchise brands total, plus three independent brands of my own. I’ve launched two to three-dozen locations throughout that time. And in 2023, I’m going to start my own franchise.” 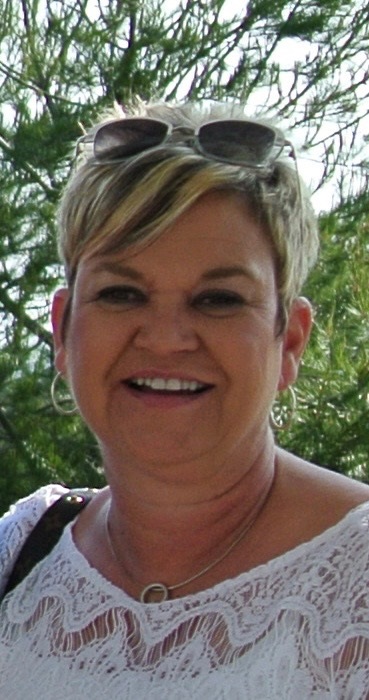 “I got involved with them originally because my daughter went to the University of Colorado in Boulder, and I started seeing them appear on my credit cards quite a bit. So, I ate there myself and learned about them and their audience appeal. I thought it would be a good company to get involved with: they are an industry leader, are in a niche, and they have quality products. […] They also have a great culture and are very much about people. They're very inclusive. Oh, they have a very passionate team about their brand from their CEO to their vice presidents, their marketing department. They are passionate, collaborative and easy to talk to. Also think there are growth opportunities with them.”

The importance of diversity in franchising

“There are a lot of people out there, not just women, but people of different ethnic, racial and socioeconomic backgrounds that are looking to get into this business, so I think it’s extremely important to be inclusive of everybody. I've been through years of a very male-dominated culture across many categories, so it’s important to include a variety of people in your base of franchisees that represents your customer base.”

On getting more women into franchising

“I think we should put more information about franchising out there, even just putting info in restaurants people eat in […] People in general don't know much about the franchise industry. Maybe even provide more franchising educational programs in schools […] so that people can become more aware of what their opportunities are. I don’t think I would have thought of franchising if my husband had not been working in the industry. […] Franchising is a great industry because you get to be your own boss, and are in charge of your own destiny.”

“The number one thing we need is support, especially in marketing. The beauty of being a franchisee is there’s already an operating structure and the support for developing the marketing for the menu is already there for you and the supply chain has been sourced. But I think getting support overall on any given day is so crucial, whether it’s lending an ear or acting more like a partner than a boss.”

“I've always been very passionate about career advancement for women, even prior to getting into the restaurant industry and franchising. I really believe in giving women opportunities, because they’re just as capable as their male counterparts, and some days I feel that they’re even more capable!”

“Besides opening up my own franchise? We’re looking into developing more Noodles locations as well!”