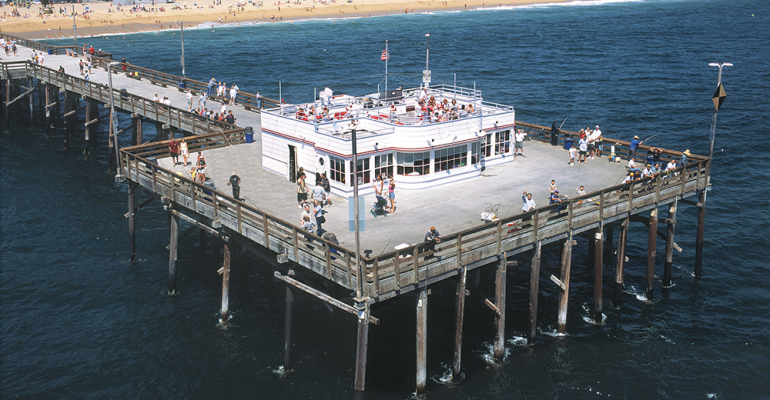 The Newport Beach, Calif.-based company, founded by Doug Cavanaugh in 1982, has entered into a financial agreement with Steven L. Craig, a developer of premium outlet malls in the U.S. and a Ruby’s Diner franchisee.

Craig is investing roughly $4 million to revitalize the brand during and after the bankruptcy. When the company emerges from bankruptcy in 120 to 180 days, he will have a 60 percent stake in the company.

“We have a lot of faith in the brand. I’m helping them recapitalize so it can be a viable company,” he told Nation’s Restaurant News in a phone interview Thursday morning. 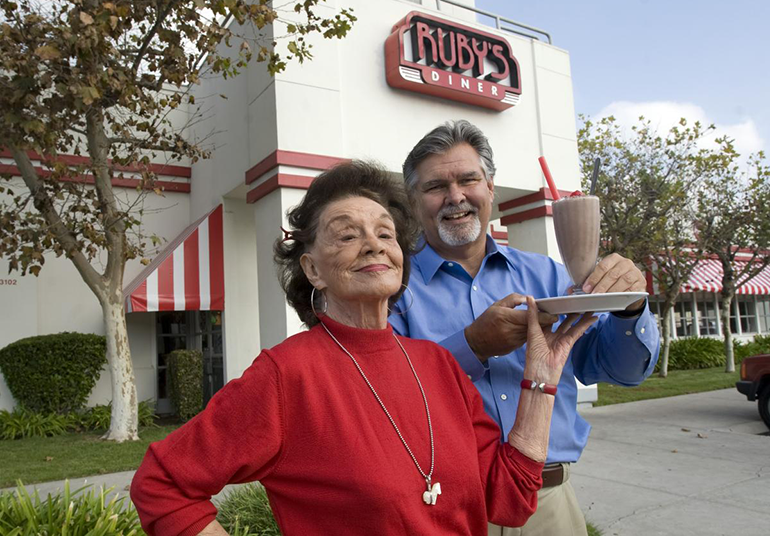 It does not impact 28 franchised Ruby’s Diner locations in California, Nevada, Arizona, Pennsylvania, New Jersey and Texas, including six owned by Craig in California and Arizona. Some of those operations are located inside malls, casinos and airports.

Craig said the bankruptcy is not a reflection of the brand’s popularity among diners. His restaurants, he noted, are in “terrific financial shape” and debt free.

Ruby’s Diner, however, ran into financial trouble several years ago after a long legal battle with one of its business partners.  Though the company emerged from the litigation successful, Cavanaugh said it cost the company more than $2 million.

“It really hurt the company,” he told NRN.

Cavanaugh will remain CEO of the company once the bankruptcy proceedings conclude. He and his business partner Ralph Kosmides will become 40 percent stakeholders in the company.

Cavanaugh opened the first Ruby’s Diner in a dilapidated shack 36 years ago on Balboa Pier, a rustic surf community in Southern California.

He thought it would be the perfect spot for a classic burger diner inspired by the swing era of the 1940s. His parents would often regale him with stories of the time period. He named the restaurant after his mother, Ruby Cavanaugh, who passed away a few years ago.

Her image, a dark-haired beauty in a red-and-white pinstriped uniform carrying a tray of diner food, remains part of the company’s logo and branding.

The restaurants thrived early on.

Beyond the costly lawsuit, Cavanaugh said the company has been hurt by other challenges such as minimum-wage mandates.

Cavanaugh has experimented with new designs and adding alcohol to the menu of some locations. He even tried opening a fast-casual version of Ruby’s Diner at a location in Costa Mesa, Calif.

Over the years, he’s also tried to “morph” the chain into a franchise-only model, he said.

He sold many company units, including the flagship Balboa Pier location, to existing franchisees.

The chain ended 2015 with 18 franchised locations and 17 company stores. That was down from 22 franchised and 19 company stores, or 41 total units, at the end of 2014, according to franchise disclosure documents reviewed by NRN.

With Craig coming on board as a majority partner, Cavanaugh said “we see a much more positive future.”

Craig is the founder Craig Realty Group. The firm owns and operates 15 retail centers in 9 states across the U.S including several premium outlets.

When he becomes majority owner, he plans to extend improvements he’s made to his franchise stores to other locations, including the addition of fresh, not frozen chicken.

Craig also plans to introduce new breakfast offerings, and launch walk-up locations dubbed Ruby’s Express. The first one will open next year at his Outlets at Castle Rock in Colorado.

Some fixes and changes are already under way.

The company is currently remodeling the upper level of the Huntington Beach pier restaurant. It will reopen in October. Cavanaugh said a small-footprint, counter service Ruby’s is also opening later this year in North Hollywood.

Craig emphasized that the brand, is still appealing to fans because there are not a lot of sit-down diner concepts left in the U.S.

“In many ways, we’re sort of the last of the Mohicans,” Craig said. “There’s a strong interest in this brand. People are very attached to it, and we want to continue to make it better.”